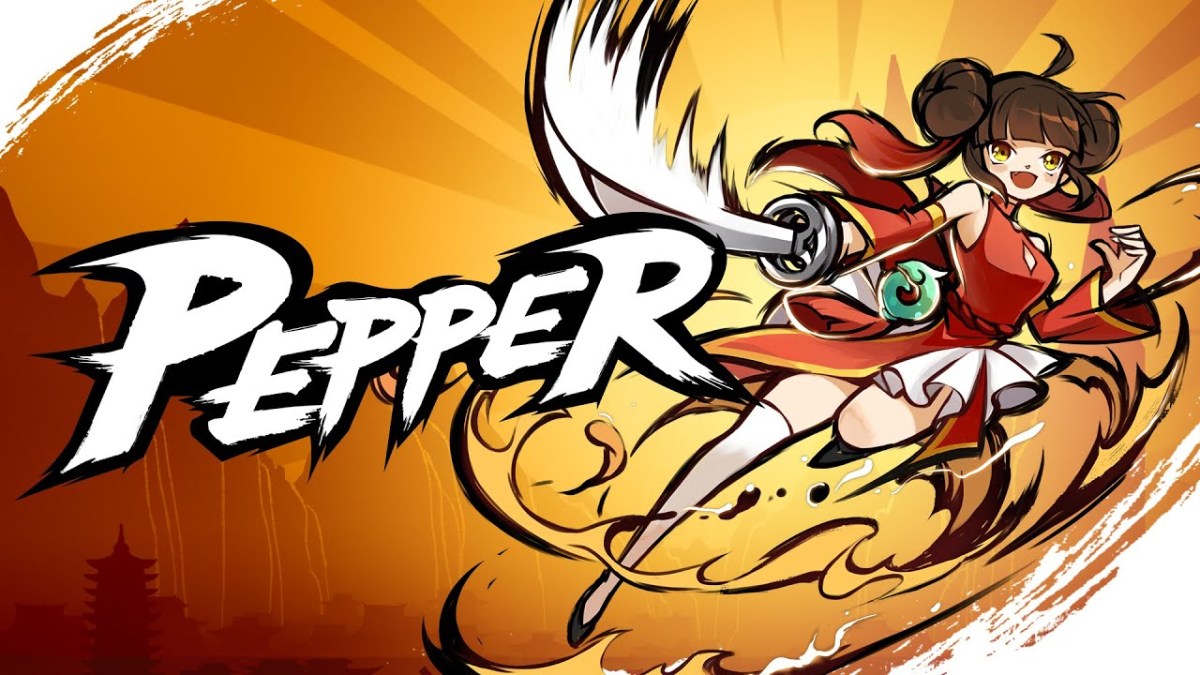 This article is sponsored by Ninja Must Die. Download it for free here.

The hit mobile RPG Ninja Must Die has made waves since its international launch on December 14, 2022. One of the most popular games in East Asia, Ninja Must Die has just received a brand-new update that expands the character roster and introduces an extra stage. Called “Dance of the Phoenix,” this update includes a few deadly new weapons and relics to help extend your time in the realm of Ninja Must Die.

Joining the cast in this latest update is Pepper, a young kunoichi who wields the Phoenix Flame ninjutsu. A descendant of the Divine Flame Clan, Pepper’s family perished shortly after her birth, and she was rescued by Seikei. Holding only a small chili pepper in her hand, she was given the name “Pepper” and was raised to be a warrior. This hasn’t dampened her optimism, instead pushing her to become more energetic and friendly.

Part of Pepper’s quest is to discover the origins of her family, which players will be able to see in the new side story stage titled “Choice of Fire.” Starting in Bamboo Village, Pepper will travel across the land and make new friends as she attempts to unravel the mystery surrounding her background. Along the way, players will experience Pepper’s unique skills, which play into her love of spicy foods.

Pepper’s uniquely exclusive weapon is the Define Flame Staff, a legendary fire weapon that shoots out three orbiting flame spirits. Dealing damage across the screen as it travels, Pepper even has the ability to send attacks directly to any boss encounter regardless of their location.

The three new relics that accompany Pepper are the “Seven Flame Rosary,” the “Red Lotus Crystal,” and the “Phoenix Jade Pendant.” Respectively, these relics will boost attack power, increase HP and fire attacks, and boost attack and score bonuses. They will be available alongside Pepper in the newest update.

Ninja Must Die is an entertaining and engrossing sidescrolling running action game. Taking a page out of games such as Gradius and Sine Mora, players will combat enemies while navigating stage hazards and deadly obstacles. The simple touchscreen interface provides immediate control to players, allowing them to deftly avoid incoming enemy fire. After filling their power gauge, players can unleash deadly super attacks to deal massive damage to bosses or even clear the screen of foes. Ninja Must Die’s new Dance of the Phoenix update is available now. The game is currently free-to-play on Android and iOS devices