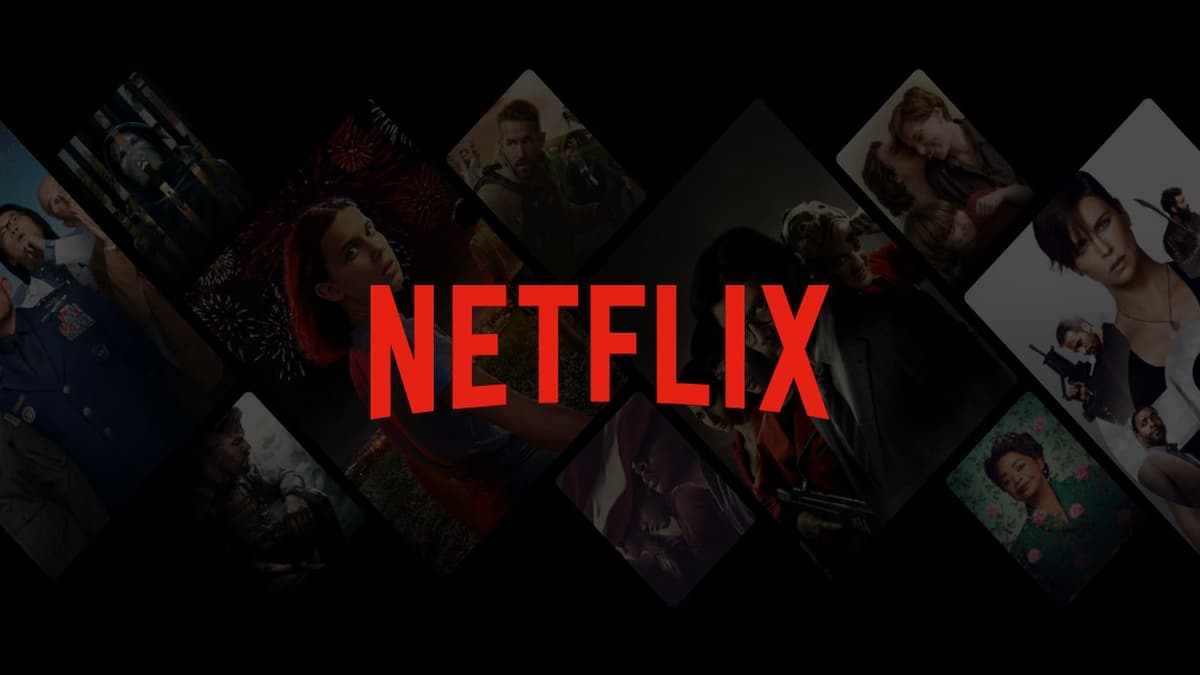 Over the past few years, Netflix has been catching a lot of slack from its fans, as they can’t help but question the platform’s decision to cancel some of their favorite shows, even when they are well-received critically.

Recently, Netflix’s Co-CEOs, Ted Sarandos and Greg Peters, spoke about this issue while addressing co-founder Reed Hastings stepping aside as Co-CEO. In an interview with Bloomberg, they Answer a question about people being outraged with the cancelation of shows on the platform, with Sarandos stating:

“We have never canceled a successful show. A lot of these shows were well-intended but talk to a very small audience on a very big budget. The key to it is you have to be able to talk to a small audience on a small budget and a large audience at a large budget. If you do that well, you can do that forever.”

While this might not resonate with everyone, the statement does make sense, as it points to the platform doubling down on titles like Knives Out or seasons of Wednesday (large audiences at large budgets) while deciding to cancel some other expensive shows like 1899 that don’t produce nearly the same following.

Although at the start, Netflix valued producing prestige TV shows like Orange is the New Black, House of Cards, or BoJack Horseman, it looks like now that the brand is successful and well established, their strategy follows an audience-based, more familiar path.