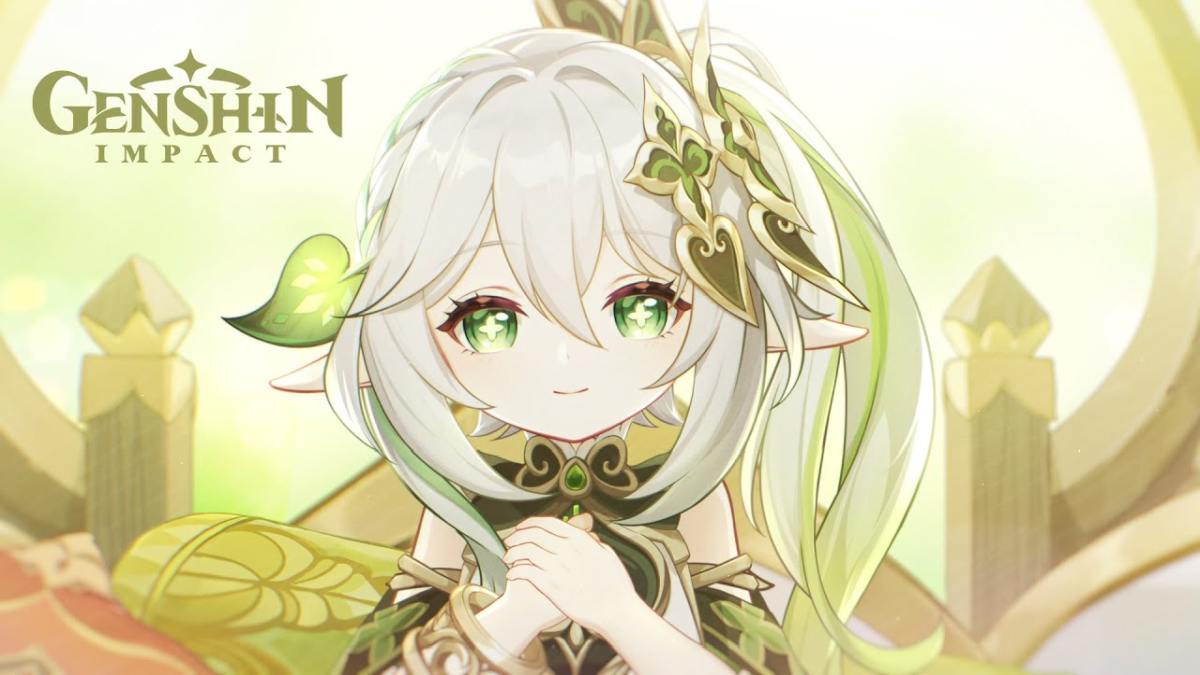 On the lookout for the best Nahida Build in Genshin Impact? Nahida is a new 5-Star Dendro playable character who was added with Genshin Impact 3.2 update alongside 4-Star Layla. The young vessel of Lesser Lord Kusanali can be unlocked by pulling its banner during the first phase of the event wish, called The Moongrass’ Enlightenment.

Nahida is a 5-Star Dendro character, a perfect unit for the DPS and Support role in your party. Here’s our Nahida build guide for the best weapon, artifacts, and party composition.

A Thousand Floating Dreams is the perfect pick for Nahida’s DPS as well as the Support role. It’s a 5-star Catalyst that is certainly developed for the new Nahida character.

The A Thousand Floating Dreams Catalyst can be obtained through the “Epitome Invocation” Weapon Event Wish banner during the Genshin Impact 3.2 version. The event wish will run from Nov. 2 to Nov. 18, and the weapon will receive an increased drop rate during this time frame.

The stats mentioned above can be enhanced by upgrading Nahida‘s signature weapon, A Thousand Floating Dreams. If you fail to pull out the weapon’s banner, we recommend pairing Kagura’s Verity or Magic Guide with Nahida.

If you don’t have Deepwood Memories unlocked in Genshin Impact, then we suggest using the Glided Dreams artifact set:

While building a team with Nahida, make sure to include at least two of the Pyro, Hydro, and Electro element characters to trigger elemental reactions since the Dendro element relies on them. Thus, here’s a quick breakdown of the best team compositions for Nahida:

That’s everything you need to know about the best Nahida build in Genshin Impact. Nahida appears to be a must-have for most players, so remember, the proper build guide is also a necessity. Before leaving, don’t forget to check out some of our other Genshin Impact-related content here at Twinfinite, like how to Pre-Install Genshin Impact 3.2 update & download size, the best Genshin Impact presets, and more.