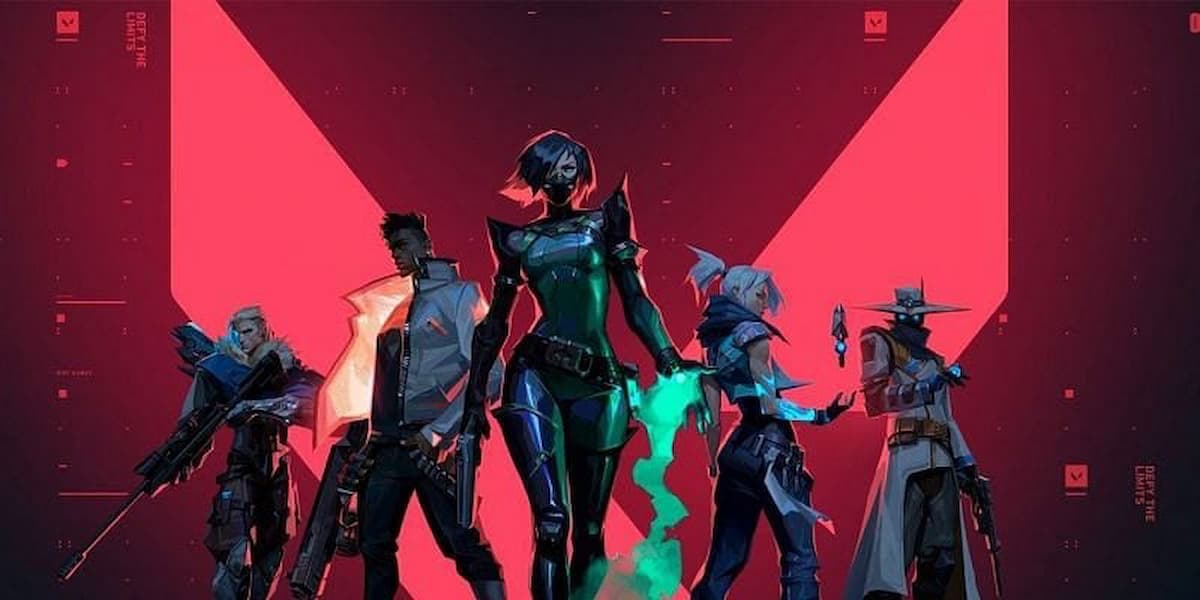 Riot Games’ free-to-play 5v5 tactical hero-shooter, Valorant, has proved incredibly successful since its release back in 2020. With its explosive popularity on PC, many players out there are wondering if Valorant is on Xbox. Worry not, as we’re here with everything we know about the console version of the game.

Valorant is not available on Xbox. It is a PC game only. Although, that being said, Riot Games has in the past mentioned plans to release a console version of the game.

“Our (Riot Games’) focus right now is on PC. We’re open to exploring new opportunities for other platforms, but for the time being what our current focus is, is on the PC platform.”

Not very concrete, right? But while there’s no firm release date, a recent job listing from the company suggests a console version is indeed coming and a 2024 launch is possible.

There was yet another tease of Riot Games’ development of Valorant for “other platforms” in a Jan, 2023 Dev Diary, when executive producer Anna Donlon referred to said development as taking longer than expected but still definitely in progress.

Again, it’s nothing super concrete, but it does at least suggest plans are very much in the works. As soon as we hear more, though, we’ll make sure to update this post with the most up-to-date information

Interestingly, there is, however, a mobile version of Valorant slated to come to iOS and Android devices in the near future, too. Unfortunately, there’s no concrete release date for it at the moment, but it is certainly much closer than the console release. There have already been several Alpha/Beta tests in East Asia, and so we’re expecting a 2023 launch.

So, there you have it. We hope this helped to answer the question about whether Valorant is on Xbox? For more on the game, search Twinfintie. And as always, feel free to peruse the relevant links down below.