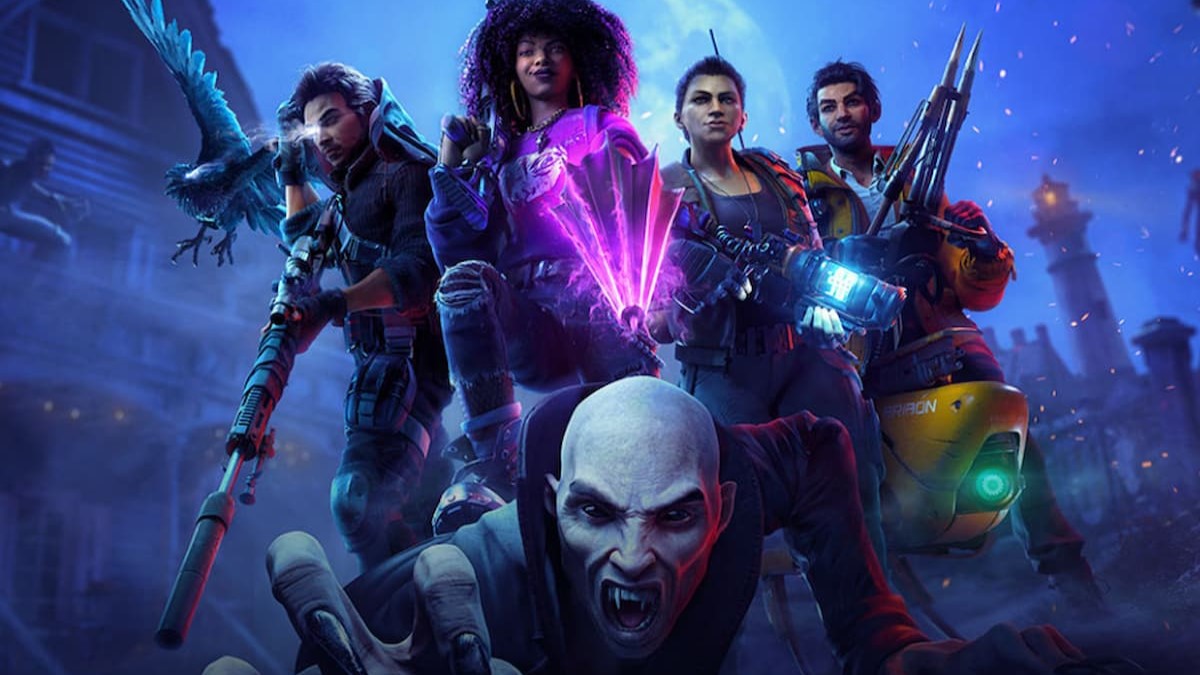 With the recent monstrous vampire takeover of Redfall, players must eliminate the threat to survive each grueling night. You’ll get to explore the town and embark on dangerous missions to get one step closer to reclaiming the territory. That said, you may wonder: does Redfall include an open world? Here’s what you need to know about this upcoming story-driven shooter game.

Does Redfall Have An Open World?

According to the game’s official website, Redfall does have an open-world layout, with a wide variety of places to scout. The studio, Arkane Austin, also stated that this is their “largest setting ever” during the Xbox and Bethesda Developer Direct, compared to past games like Dishonored and Prey.

You’ll be able to discover beautifully-designed areas in Redfall, Massachusetts, such as a deserted downtown, a mystifying forest, and make-shift home bases. Additionally, once it’s time to take a break from the ongoing vampire battle, players can cozy it up at resting destinations to converse with fellow survivors and restock their inventory for the next adventure.

The Fire Station is another location you can settle down in, in which you can check out missions from survivors. For example, the Xbox and Bethesda livestream gave us a glimpse of a quest where players must restore the old lighthouse to warn any nearby people.

That does it for our guide on Redfall’s vast open world. For more content, be sure to explore the relevant links below.