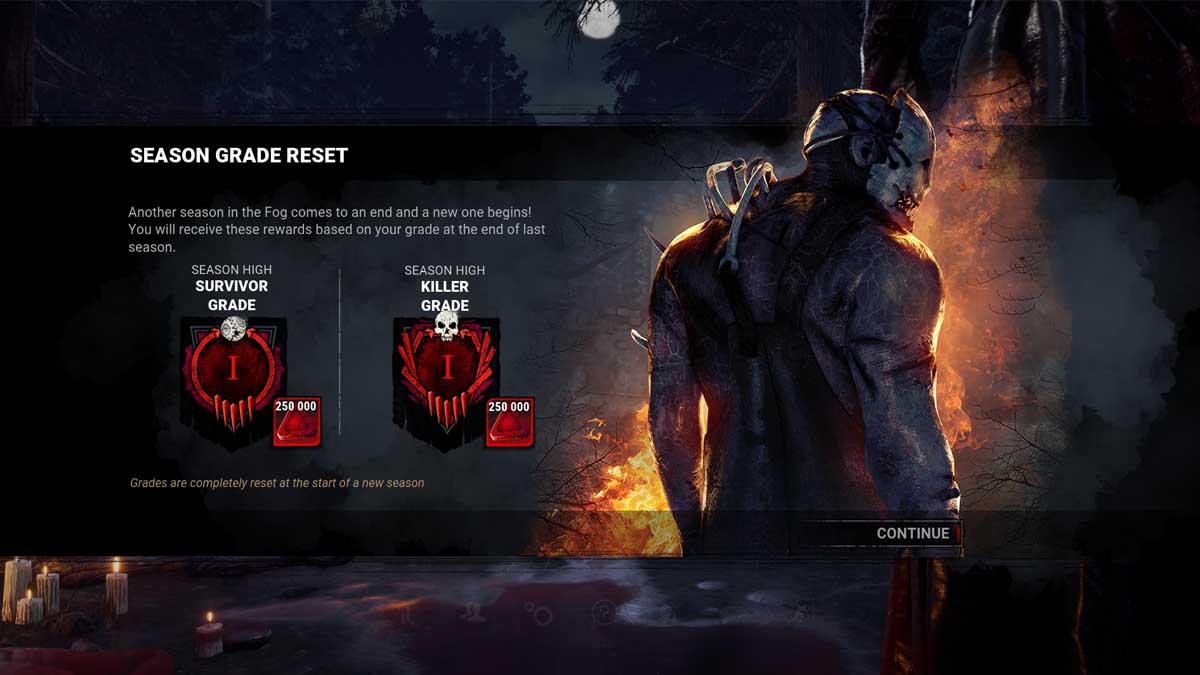 Every gamer wants to rank up in their respective game, and Dead by Daylight has one of the most unique ranking systems. Many factors are involved in getting the highest grade in the game, but this article will answer the question currently on many players’ lips: How many pips are needed to reach Iridescent 1 in Dead by Daylight?

How Many Pips Does it Take to Reach Iridescent 1?

The answer is 90. The level up journey from Ash IV to Iridescent I will be determined by how good you are.

The good news is that it’s possible to earn yourself more than just one Pip in a match. We’ve explained how all of this works in the sections below, so you can maximize your Pip-earning potential in every match that you play.

How Pips Affect Grades in Dead by Daylight

Dead by Daylight players’ ranking is determined by Grades. The game’s ranking system is unique because Grades don’t affect your matchmaking ranking. It’s merely a means to track how much a player has played Dead by Daylight within the current Grading Season, which is very different from other ranking systems where the system will use your ranking to measure your skills.

Despite the difference in nature, Dead by Daylight’s grading system still follows the logic of the standard ranking system. Your promotion or demotion is determined by the number of Pips you earn each game. You win a game and gain a pip (or pips, depending on how well you performed). You lose a game, and you might also lose a pip. It depends on how you performed and how many emblem scores you racked up during the game.

How Emblem Score Affects Your Pips in Dead by Daylight

The emblem score will be the one to determine how many pips you’ll earn per match. It’s highly dependent on your performance during the game itself, so make sure you’re right in the heat of the action as best as you can. Players are graded based on what they did during the game. Play poorly, and you’ll receive a bronze emblem. Play average, and you’ll get silver. Exceed the system’s expectations or play perfectly, and you’ll earn gold or iridescent emblems, respectively.

These emblems will dictate if you lose or earn a pip during a match. Here’s a table on how pips are calculated based on your emblem.

All Iridescent I Rewards in Dead by Daylight

If grades won’t affect your matchmaking rating, then why would you aim for Iridescent I? It’s because of the rewards. There’s a monthly grade reset, and the number of Bloodpoints you can get will be based on what grade you are on during the reset. You can later on use these Bloodpoints to get fun Perks.

Here’s the table of rewards:

Note that the Killer and Survivor ranks are calculated differently, so a player who’s reached Iridescent I in both categories can get 2,000,000 Bloodpoints.