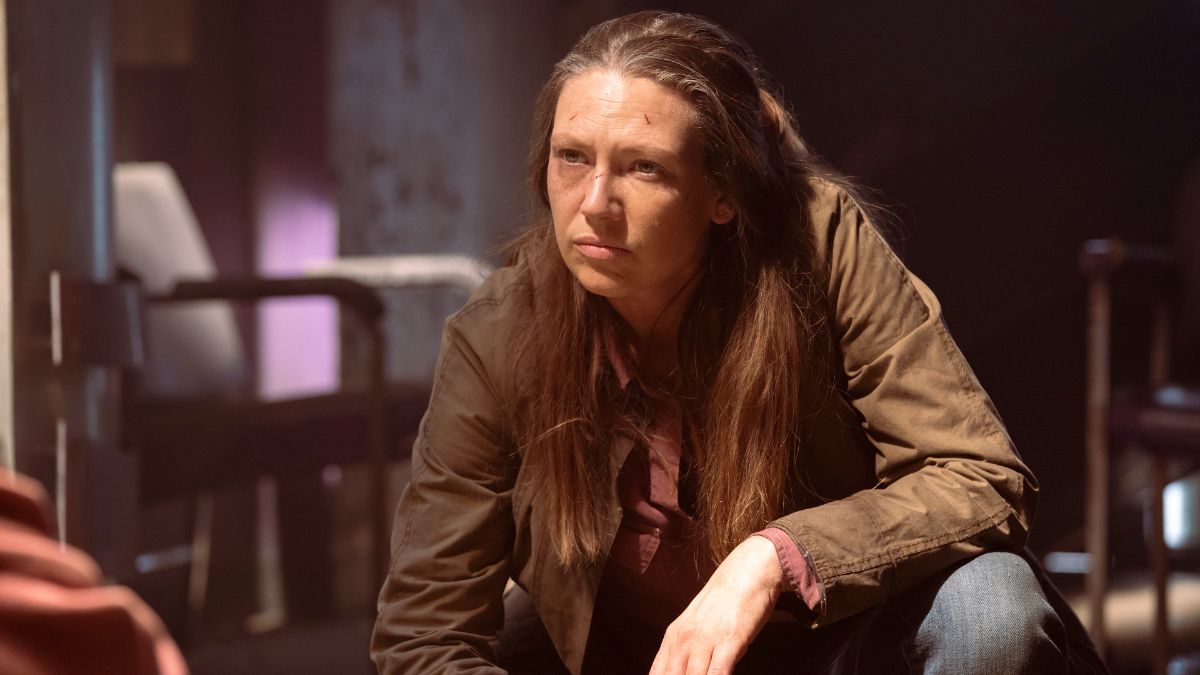 When Does Tess Get Bitten in HBO’s The Last of Us?

Though we do not see Tess being infected on camera, it’s most likely that she received the infection during the trek through the Museum when the group ran into the trouble of Clickers. After all, Tess had no signs of infection in the morning when she left to continue the journey for the day alongside Joel and Ellie.

On top of this, during the first episode of the series, a poster in the FEDRA station at Boston Quarantine Zone can be seen that provides details on the infection through different areas of the body. It states that if an infecting wound is on the neck, face, or head, it will take 5-15 minutes until full infection occurs. For a wound on the torso, arm, shoulder, or hand, the time until the full infection takes over is 2-8 hours, and wounds on the leg or foot are 12-24 hours.

As Tess revealed her wound to be located on her right shoulder, this means that she would have received it recently, as full infection can occur in just as little as two hours. By the time Tess and the others made it out of the Museum and arrived at the Fireflies Base, it likely took at least a reasonable hour, which explains why Tess’ wound was already festering and appearing to spread up towards her neck.

As for how Tess actually received this wound, we know it was in the Museum, but the exact moment she was infected remains a mystery. However, she was likely infected while the camera was focused on Joel and Ellie’s struggles with one of the Clickers.

How Does Tess Die in The Last of Us Game?

Interestingly enough, this is somewhat different from the way that Tess goes out in the video game, as, yes, unfortunately, she does die there too. In the PlayStation title, she also reveals that she got infected, but instead of holding off infected, she actually takes out invading FEDRA soldiers while Joel and Ellie make their escape.

This means that there was no infected kiss, no massive explosion, and no zombie horde chasing after Joel and Ellie. It’s an interesting change, but one that has a lot of similarities to the game as well.

That’s everything you need to know about how Tess got infected in HBO’s The Last of Us. For more helpful guides and news about the series, check out our related links below. We have plenty of topics to help you navigate and survive the post-apocalyptic world and make it through the cordyceps outbreak, so feel free to scroll down and have a look for yourself.