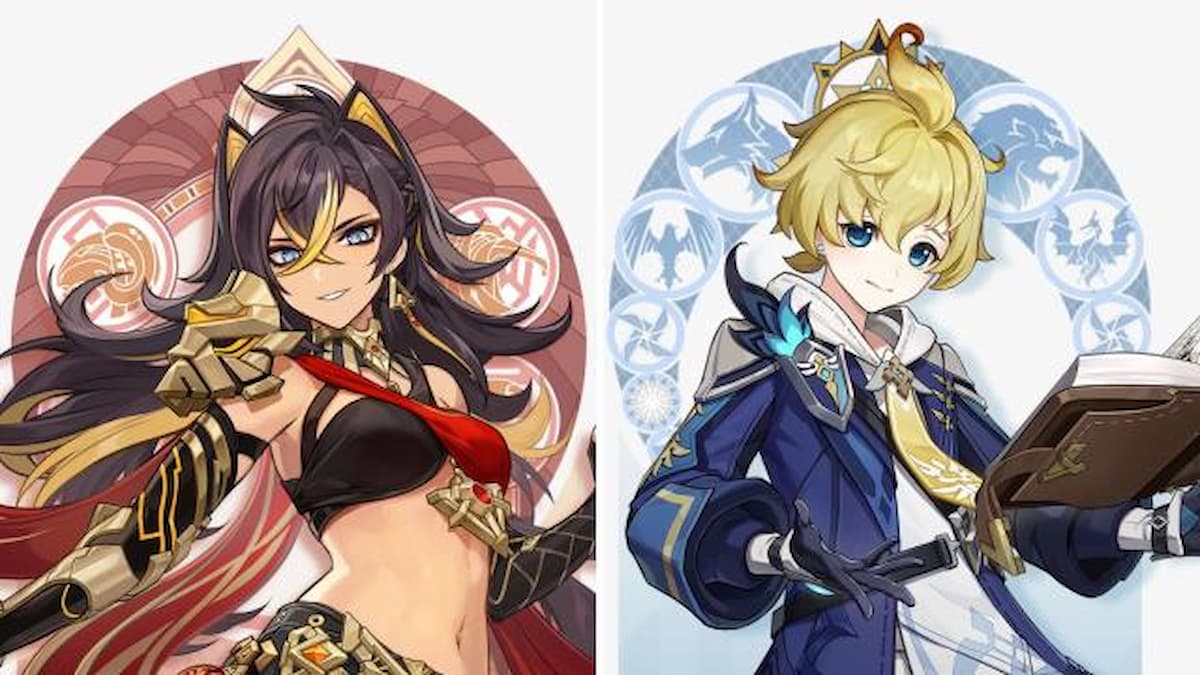 Genshin Impact 3.5 version is scheduled to release on March 1, 2023, as per HoYoverse’s official announcement.

Here are the exact release times of the update:

However, it’s worth noting that the launch timeline can be delayed, as we saw in the case of the 2.7 version. If it happens, you can expect compensation from HoYoverse in the form of Primogems and other valuable resources. Moreover, the in-game servers will be taken down for maintenance in order to roll out the new update. Therefore, players won’t be able to play Genshin Impact during this time frame.

As always, bookmark this page, as we’ll keep this section updated with the latest Genshin Impact intel.

While it has not been officially announced yet, Genshin Impact 3.5 livestream is speculated to broadcast on  February 17 at 5 am PT / 8 am ET / 1 pm BST.

If you weren’t aware, the developers host a Livestream on various streaming platforms prior to the update’s release. These live streams provide a sneak peek of the new content and features set to arrive with the Genshin Impact updates.

From an array of new characters to new weapons, the upcoming Genshin Impact 3.5 version is filled to the brim with a ton of exciting content.

Here’s a quick breakdown of the Genshin Impact 3.5 new features based on the leaks:

That’s everything you need to know about Genshin Impact 3.5 update. Before leaving, don’t forget to check out some of our other Genshin Impact-related content in the section at the bottom of the page.