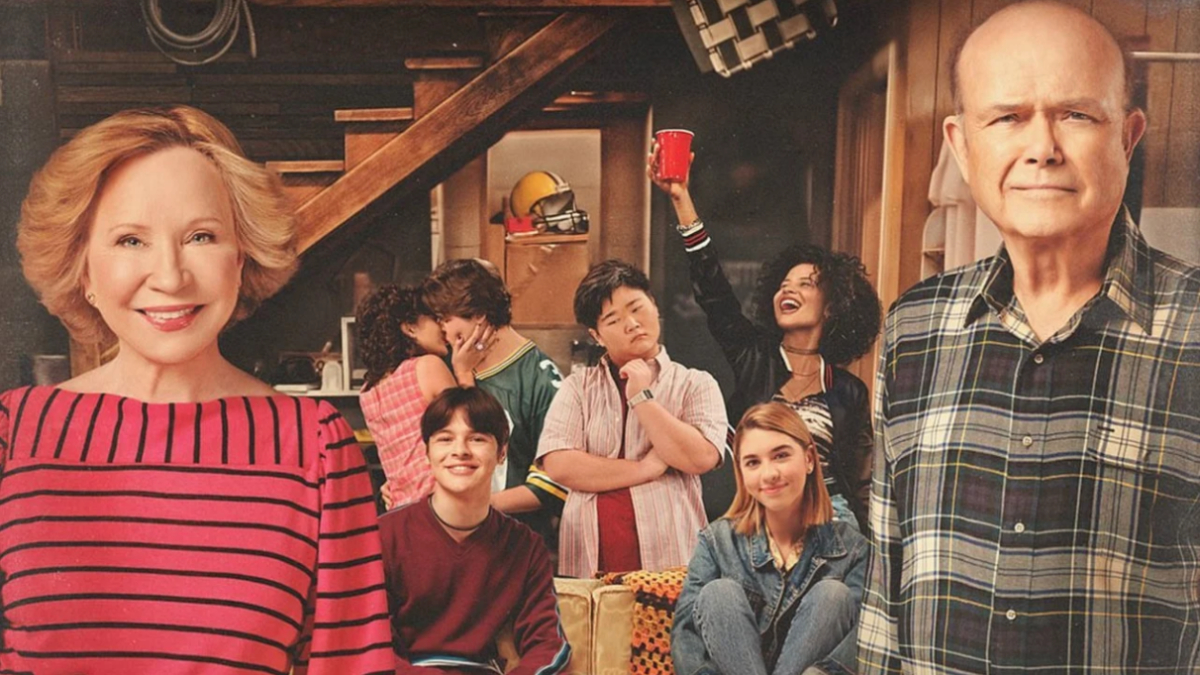 Netflix’s That ’90s Show has been a great love letter to fans of That ’70s Show. The spin-off brings back almost all of the major characters from the original, with some having larger roles than others. Of course, there was and is the glaring issue of whether or not Steven Hyde actor Danny Masterson would be involved. The actor has had highly publicized legal issues which went to trial in 2022. With that in mind, most people have been wondering: Will Danny Masterson Be in That ’90s Show?

Is Danny Masterson In That ’90s Show? Answered

As it currently stands, Danny Masterson isn’t featured in That ’90s Show in any capacity. The sitcom doesn’t address his character Hyde’s whereabouts either, as nobody brings him up at any point during the first season’s 10 episode run.

The reasons for his absence are varied. One, at least, is Masterson’s current legal issues. In 2020, Masterson was charged and arrested for the rape of three women in the early 2000s. He has since been engaged in legal battles to determine whether or not he will be convicted for the alleged crimes. In addition to the bad publicity this would have brought to the show, these cases would have directly impeded any attempts to act for and appear in the new sequel series.

It’s also worth noting that Netflix’s relationship with Masterson has been tenuous at best for several years. In 2017, Masterson was fired by the company amid allegations of rape by several women, resulting in his character’s removal from the streaming service’s show The Ranch.

Fans shouldn’t expect Masterson to make an appearance as Hyde in That ’90s Show’s second season either. Masterson’s trial didn’t reach a conclusive verdict, resulting in the judge calling for a mistrial and the case’s prosecutors saying they’ll pursue a new trial in the near future. Netflix has likewise made no mentions of re-evaluating their employment of Masterson for any projects in the near future, That ’90s Show or otherwise.

And with that, you’ve got your answer as to whether or not Danny Masterson will be in That ’90s Show. For more information about the series, take a look at some of our related articles down below.