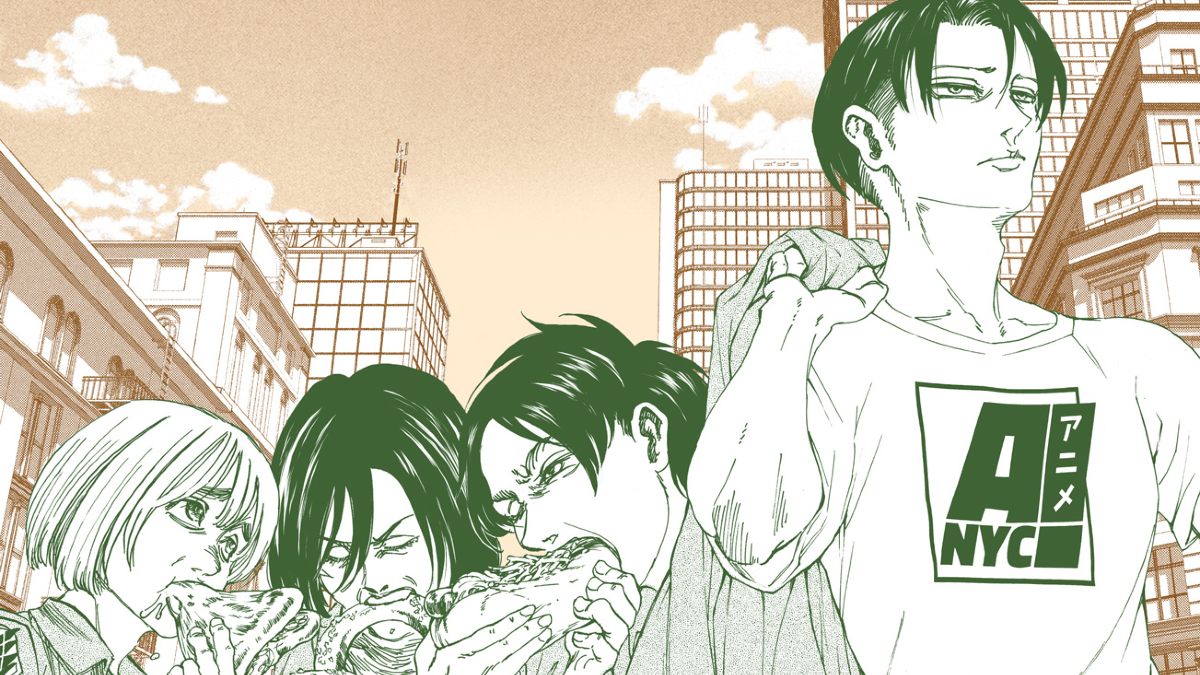 Last year’s Anime NYC was quite the spectacle as it hosted Attack on Titan creator Hajime Isayama as the guest of honor. Isayama’s appearance was two-folded in its nature; this was his first-ever visit to the US and marked his first appearance in front of fans since Attack on Titan’s “controversial” conclusion.

Before his stage appearance, Isayama spoke to Crunchyroll in an exclusive interview where he reflects on many of the manga’s various plot points, such as languages he believes would’ve been dominant in the universe. Isayama also reflects on the future of the manga, saying he has no plans for future spinoffs, although he has some backstories in mind for Levi Ackerman:

One of the more interesting points in the interview are Isayama’s thoughts on if there were things he would change, at least regarding the story AoT tells, to which he replies, “Whenever I look back at the story that I wrote, I have so many things that I wish that I could have done differently.”

Some other points of interest are about the growth he said he’s experienced while writing the manga, as he often struggled with communication though that has changed over the course of his time working on AoT. Finally, he talks about horror and Game of Thrones, as he’s a well-known fan of Hereditary and might consider directing a feature film as he believes he could make those stories scarier.

Although the manga reached its end years ago, Attack on Titan: The Final Season Part 3 is set to arrive in early 2023.