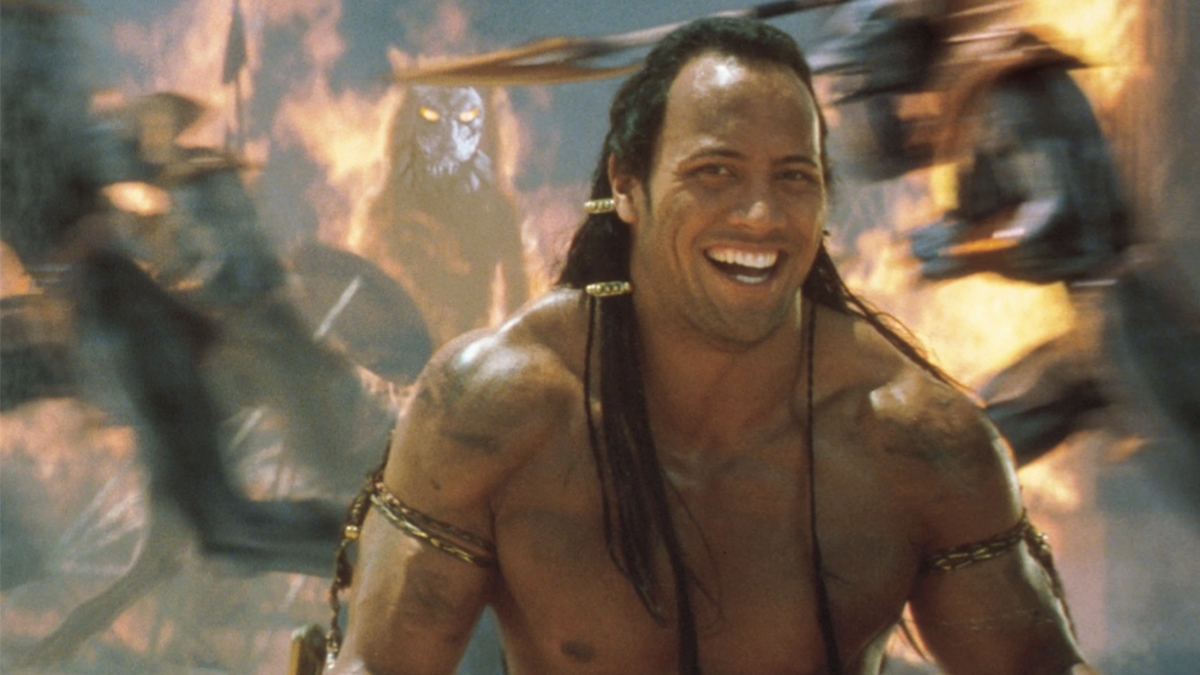 Move aside Black Adam, The Resident, and The Menu, as per Flix Patrol, there’s a new hit in town looking for your top three spots on Hulu’s top 10 list: The Mummy Returns.

Be it because of Brendan Fraser’s recent return to form in his movie, The Whale, or because after Black Adam, fans want to see Dwayne Johnson’s movie origins, The Mummy Returns has arrived on most streaming Top 10 lists. The film is gathering steam in the United States, but it’s also number one in Lithuania, Qatar, and Ecuador.

Of course, The Mummy Returns is a sequel to The Mummy and continues the adventures of Rick and Evelyn. When they discover the key to waking up the legendary Scorpion King, they get in trouble with Imhotep, who wants to resurrect the Scorpion King and gain control of his army. You don’t want to get on the wrong side of him!

Being a sequel to a beloved film, the movie had a great box office, as it grossed $435 million worldwide and became the seventh highest-grossing film of 2001, over movies like Planet of the Apes or Hannibal. With such big box office returns, it’s obvious the movie was a success with the Regular joes and has a 63 percent audience rating over on Rotten Tomatoes. Unfortunately, critics thought differently, and it only managed to nab a 47 percent rating with them.

The Mummy Returns was written and directed by Stephen Sommers (The Mummy) and starred Brendan Fraser (The Whale), Rachel Weisz (The Favourite), John Hannah (Agents of S.H.I.E.L.D.), Arnold Vosloo (Bosch), and Dwayne Johnson (Black Adam) in his film acting debut.

You can watch The Mummy Returns on Hulu, HBO, and Roku.