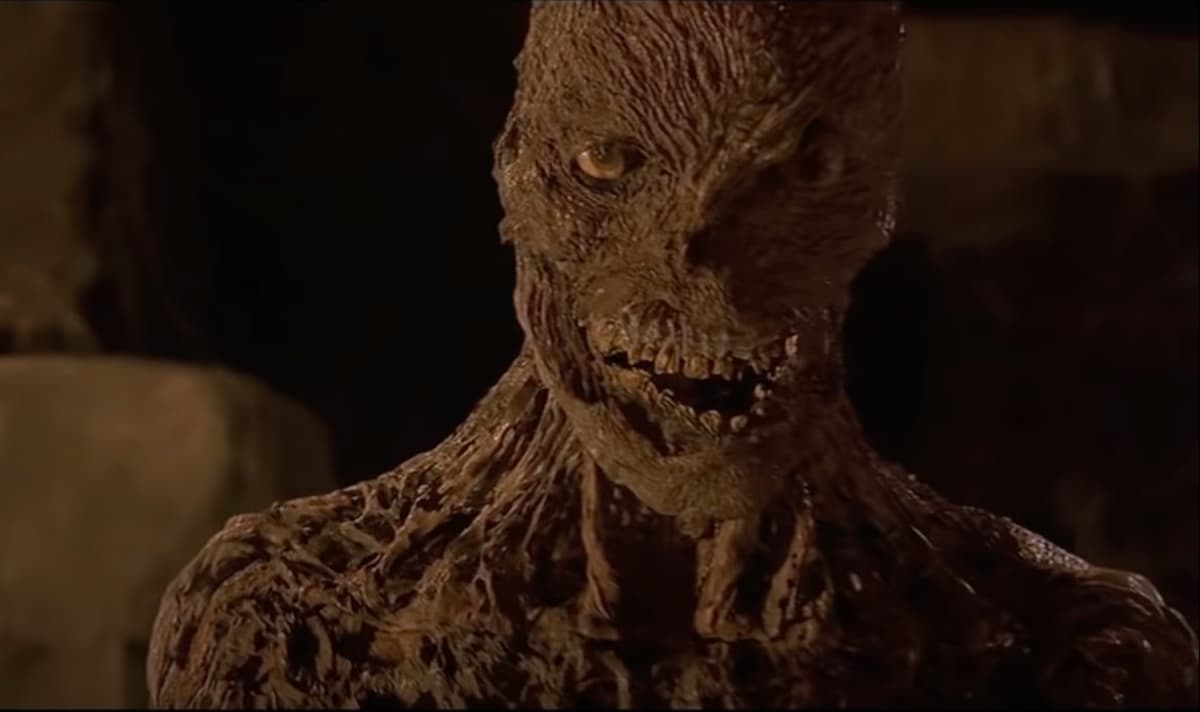 Even though the action-adventure genre is still going strong to this day, it’s fair to say that the ’90s was a veritable goldmine for the art form. From 1993’s Jurassic Park to 1995’s Congo to 1998’s Deep Rising, the decade was overflowing with big budget, globetrotting yarns that smashed it at the box office and left audiences wanting more. While many of these have become forgotten to the annals of time, one undisputed classic has risen up the streaming ranks and has attracted eyeballs.

Said film is 1999’s The Mummy, which is sure to ring a few bells to those who were born before the millennium. Yes, the beloved actioner has come out of no-where and is proceeding to kick ass and take names on streaming right now, reflected by its number nine spot on HBO right now. Per Flix Patrol, the silly yet wonderful remake of Karl Freund’s 1932 black-and-white classic has managed to nab Top 10 spots across 11 different countries on HBO, as well as Top 10 positions in six other countries on Sky Showtime. In short, for some odd reason, The Mummy is dominating streaming platforms at the moment.

Written and directed by Stephen Sommers, the reboot of The Mummy took many years to develop as Universal Pictures was finding it challenging to nail the tone of what audiences wanted out of a modern take on the formula. Thankfully, Sommers pitched a fun, adventurous, and romantic take on the IP, and the rest, as they say, is history.

The Mummy went on to receive pretty positive reviews from press, as mirrored by its 61 percent critical score over on Rotten Tomatoes, as well as an even more impressive 75 percent audience score, too. Suffice to say, Sommers’ film and screenplay were a big win for the studio, as the pic went on to amass a lofty $416.4 million box office off of a $80 million budget.

Spearheaded by the charming and charismatic Brendan Frazer, accompanied by solid performances from acclaimed actress Rachel Weisz, Blood Diamond’s Arnold Vosloo, and Sliding Doors’ John Hannah, The Mummy is a fantastic popcorn flick that is equally ridiculous as it is most excellent. In fact, we’d go so far to say that if you’re looking for some entertainment and you’re one of the six people who have not watched it yet, we’d give it a wholehearted recommendation. Only thing is, make sure you’re not tuning into the recent Tom Cruise remake. Seriously, that movie can just do one.