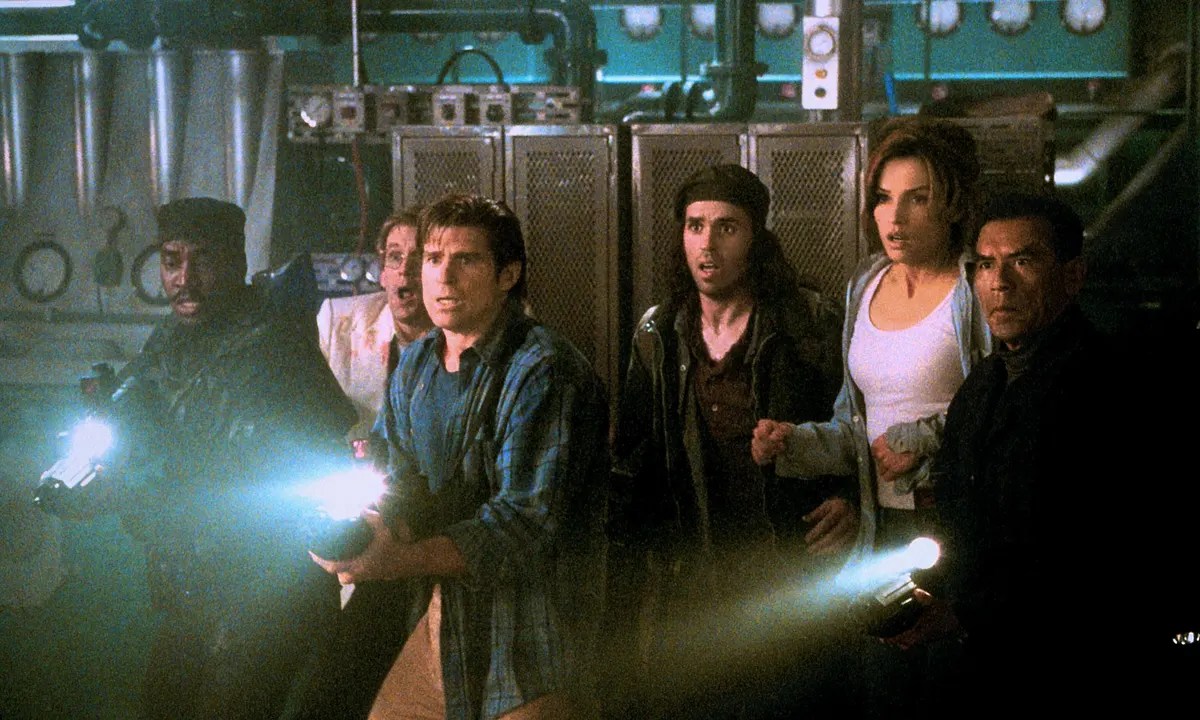 The ’90s was pretty much the golden era of action-adventure creature features, but these days, the genre doesn’t seem to get as much love as it once did. Chalk it up to shifting trends, ballooning production costs, and ever-changing audience preferences, but whatever it is, it’s safe to say that action-horror releases with big budgets are getting fewer and farther between nowadays. One in particular, however, is receiving a ton of praise from fans who feel that it didn’t quite get a fair shake when it first launched.

More specifically, the film in question is 1998’s Deep Rising, which is a sci-fi horror-thriller that released to tepid reviews and ultimately failed at the box office. Yes, the action flick – which was initially titled Tentacle during pre-production – allegedly cost Hollywood Pictures a staggering $45 million to bring to fruition. However, critics loathed it, as reflected by its 30 percent critical rating over on Rotten Tomatoes, as well as a disappointing 43 percent audience score.

Set aboard a luxury cruise liner, Deep Rising focuses upon both a heist to raid the ship’s vaults and the attack from a bunch of mysterious creatures that are hellbent on eating the crew. Of course, the mercenaries who’ve been hired to raid the boat get a lot more than they first bargained for. Looking back at it now, it’s surprising how many elements are similar to Capcom’s Resident Evil franchise.

Sure, while there are no zombies in Deep Rising per se, there are a plethora of tentacle beasts that are reminiscent to the mutated monstrosities at the heart of Raccoon City’s iconic tale. Furthermore, a sequence near the end of the movie features a duo of characters as they outrun a monster on a jet ski — which is very similar to the ending of Resident Evil 4.

Elsewhere, much like the Resident Evil Revelations titles, Deep Rising’s setting on a creepy cruise liner is also another glaring similarity, and obviously the cheesy dialogue is another surefire resemblance. It’s even got to the point where some fans have described it as one of the best Resident Evil movies, without actually being officially connected to Capcom’s beloved IP.

Ultimately, while Deep Rising is largely remembered as a box office misfire, many genre fans are declaring the film as an inventive and entertaining creature feature that should instead be remembered as a flawed yet fun horror-thriller, as reflected by this in-depth Reddit thread.

But how about you? Tell us, did you enjoy Deep Rising? Or should it remain a fossil from a bygone era? Jet Ski down to the usual place below to let us know.