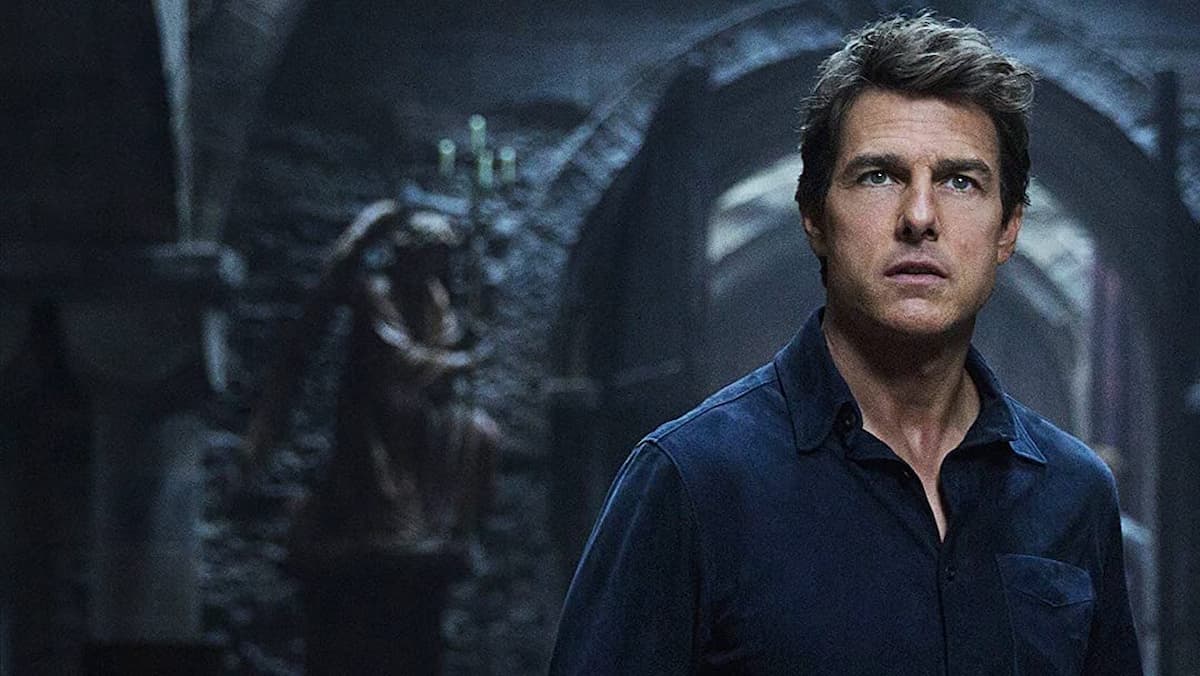 Few Tom Cruise movies have come out of nowhere to be met with such a resoundingly disappointing thud as 2017’s The Mummy. That’s right, it’s fair to say that Universal Pictures’ first foray into its planned Dark Universe series — which the company swiftly pumped the brakes on following the abysmal reception of this movie — was a mind-numbingly dreary slog.

Surprisingly, one of the worst sci-fi horror movies from 2017 is making a comeback on streaming services right now. Specifically, The Mummy is dominating Amazon Prime, and is currently number one on the popular streaming service, according to Flix Patrol. We know — it beggars belief, right?

Directed by Alex Kurtzman, The Mummy had some pretty cool ideas up its sleeve. Indeed, on paper, the film sounds like a promising setup. A star-studded cast? Check. Some decent writers? You betcha. A studio poised to take a stab at creating its own darker MCU? You got it.

Unfortunately, things didn’t quite come together when it came to filming, and the end result is, well… a largely unentertaining sci-fi horror hybrid with Cruise doing his classic shtick.

But what say you, though? Are you in the mood to check out Tom Cruise’s epic sci-fi horror disaster? Or will you be giving it a wide berth? Let us know in the usual place down below.