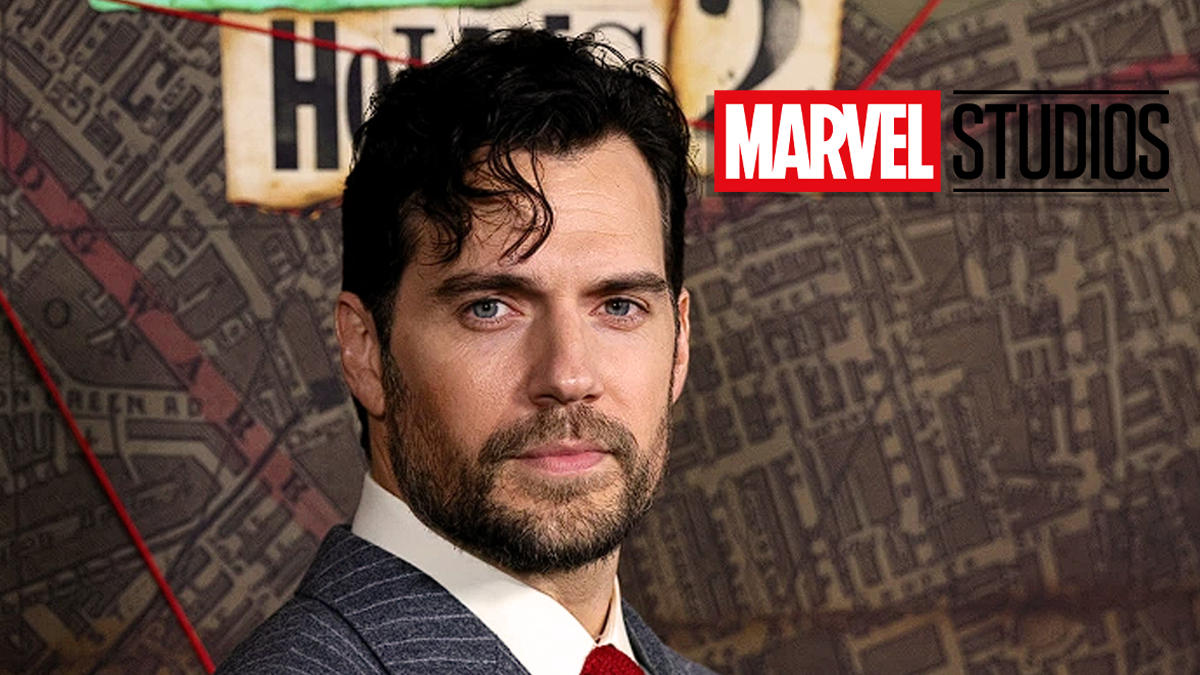 It’s no secret that Henry Cavill’s time as Superman has come to an end, and while it’s always sad to see a beloved actor depart from an iconic role, it’s also exciting to see what new opportunities may come his way. Fans on the other side of the superhero cinematic world are definitely licking their chops.

One exciting possibility for Cavill’s next role could be suiting up as a hero or villain in the Marvel Cinematic Universe. Cavill has proven himself to be an adaptable actor with the range and charisma to bring a wide range of characters to life, and he would be an excellent fit for any number of MCU characters. Here are the top 5 Marvel characters Henry Cavill would be a perfect fit to portray.

Undoubtedly one of the top villains Marvel fans have been dying to see is Dr. Doom. Rumors of the masked villain being in an end credits scene from Black Panther Wakanda Forever didn’t pan out, but there is no doubt Kevin Feige has plans for the maniacal menace.

When it comes to playing a multifaceted and complex villain like Dr. Doom, Cavill has the acting chops to deliver a standout performance. While his chiseled features would be marred and hidden behind a mask, his imposing presence would lend an air of gravitas to the character. Dr. Doom is known for his intimidating presence, physical strength, and leadership of the nation of Latveria, and Cavill’s commanding on-screen presence would make him a natural fit for the role.

This one is a slam dunk. Hyperion, a member of the super-powered Eternals, has often been described as “Marvel’s Superman.” The character has superhuman strength, speed, and durability, as well as the ability to fly and project energy blasts. He has also been depicted as having a variety of other powers, including telepathy and telekinesis.

Cavill’s athletic build and his performance as Superman make him a perfect choice to play the powerful, god-like cosmic hero of Hyperion. He would bring a sense of nobility and compassion to the role, and has the acting range to portray both the character’s vulnerable moments and those where his heroism and leadership shine through.

If there is any role in the MCU that can beat Hyperion as a slam dunk for Cavill, it would be Captain Britain.

Captain Britain, also known as Brian Braddock, is Britain’s answer to Captain America. He comes equipped with powers such as superhuman strength and durability, as well as the added bonus of the ability to fly.

Cavill has demonstrated his ability to portray characters with a strong sense of duty and justice, and these qualities would be ideal for playing a character known for his bravery and sense of right and wrong. It also doesn’t hurt that Cavill’s English heritage and refined mannerisms would make him a great fit.

The MCU rumor mill has mentioned this powerful villain as a possible main antagonist in the upcoming Secret Wars, and for good reason. The Beyonder is a cosmic being of vast and virtually limitless power who has the ability to manipulate matter and energy on a cosmic scale. He has also been depicted as boasting reality-warping abilities and the power to grant god-like powers to others.

When it comes to playing the all-powerful and mysterious Beyonder, Cavill has the versatility and charisma to bring the character to life. His ability to convey both vulnerability and strength would allow him to fully explore the complex nature of this character, and his commanding presence would make his performance as an all-powerful being believable. The only caveat to this is the rumor states that the Beyonder will be a Kang Variant, and Kang is already being played by Jonathan Majors.

If there is one group of characters that MCU fans are dying to see even more than Dr. Doom, it’s definitely the X-Men, and Cyclops is key among them.

Scott Summers, known as the mutant Cyclops, is a founding member of the X-Men as well as the team’s field leader. The character has the ability to project beams of energy from his eyes, which he can control and shape with the use of special glasses or a visor.

Cavill’s rugged good looks and stoic demeanor would make him a great fit for the role of Cyclops, a character known for his strong sense of responsibility and steadfast leadership. His performance as Superman demonstrates his ability to portray a character with a strong moral code, and he would bring a sense of depth and complexity to the role of Cyclops.