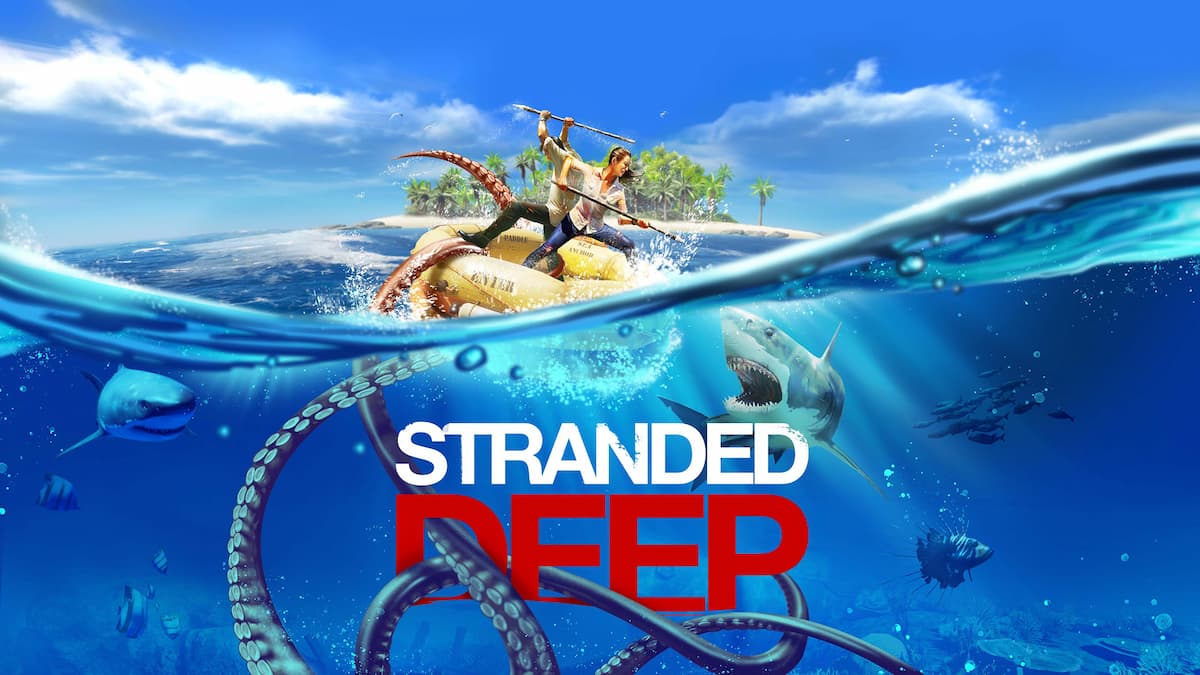 Surprise game drops are the best possible way to start the new year, and Xbox is the first to get the party started. 2015’s survival game set in the Pacific Ocean, Stranded Deep, has officially joined the Xbox Game Pass granting players the opportunity to live out their wildest Cast Away dreams.

Stranded Deep launched in 2015 under Beam Team Games, following a familiar structure of play found in games like The Forest minus the reliance on horror. Players find themselves in the role of a survivor who crashlands in the Pacific Ocean and must survive various procedurally generated threats.

Expect to explore the surrounding reefs and dark underwater trenches to discover any method of survival, as there is a health system in place that forces survivors to focus on balancing hunger and thirst while managing the different weather cycles. Outside of the water, Stranded Deep features base building as players can make homes on the island to survive mentioned weather cycles.

There’s also a multiplayer component where two players can run amok in the Pacific Ocean and discover the secrets hidden in Stranded Deep, with 2000’s classic movie, Cast Away making a special appearance in the form of a few hidden easter eggs. If the island exploration starts to lose its joy, the island editor mode lets players create their own special islands in the ocean.

Stranded Deep is available now on Microsoft Windows, macOS, PlayStation 4, Nintendo Switch, Xbox One, and Linux. Below are a few tips and tricks to help out the journey of surviving in the ocean, such as how to get water or how to get clay.