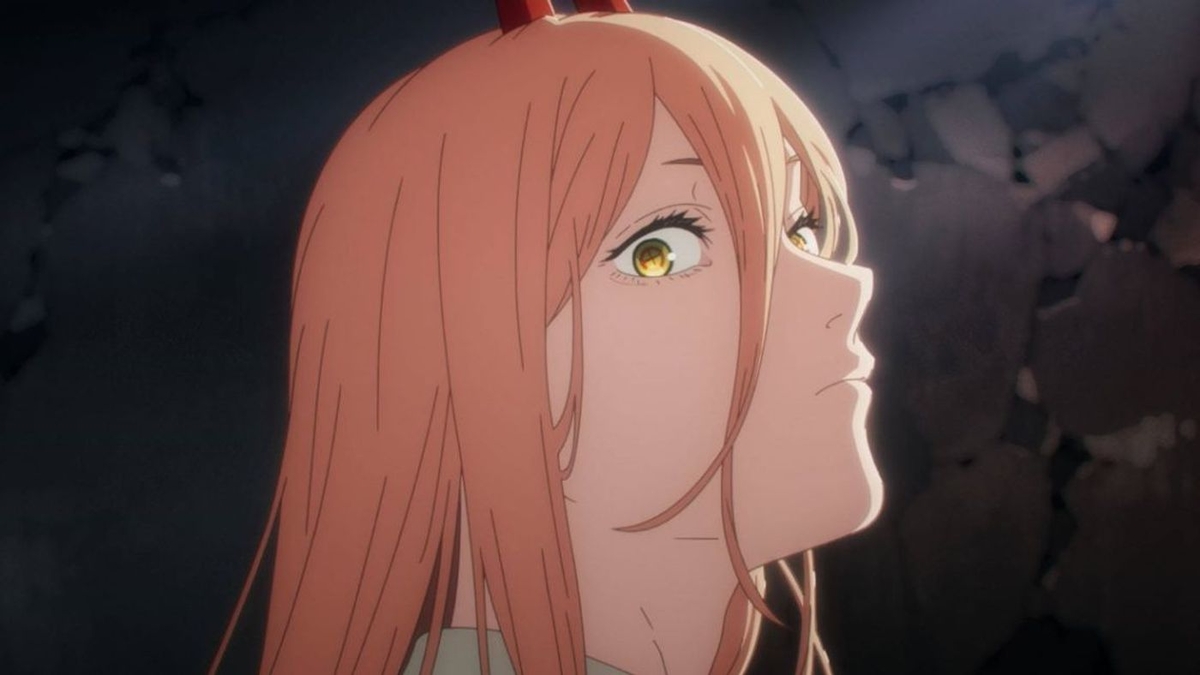 Power is introduced in Chainsaw Man early on in the series during the Bat Devil arc and quickly establishes herself as a standout member of the cast thanks to her eccentric personality and deliciously dark humor. While Power provides a lot of comic relief in the series, she’s also a valuable asset to the private sector devil hunters thanks to her own demonic powers and is the most well-known fiend featured in Chainsaw Man, but where do her powers originate? Here’s everything we know about what Power is a fiend of in Chainsaw Man.

What Fiend Is Power in Chainsaw Man?

To put it simply, Power is the fiend of the Blood Devil. Devils in Chainsaw Man are born out of common fears and phobias that are harbored by people around the world, meaning that Power’s original Blood Devil form was born from phobias of blood.

The Blood Devil was said to have been extremely unpredictable and would attack humans and devils alike with little differentiation between the two, earning a notorious reputation amongst both species. The creation of a fiend in Chainsaw Man occurs when a devil sees no other chance for survival and are forced to inhabit the corpse of a human victim.

How Did Power Become the Blood Devil’s Fiend?

While the Devil can retain the personality of their original demonic form, they operate at a weakened capacity and can’t reach their original level of strength. It’s never revealed quite how the Blood Devil acquires the human form that fans have come to recognize as “Power,” even though it’s arguably the one that most are familiar with.

Power retains the sporadic personality of the Blood Devil and is something of a wild card in Chainsaw Man with no clear allegiance to either devils or Denji and the Public Safety Devil Hunters. Interestingly, the devil can allow the human half of the brain to co-exist or adopt some aspects of their host’s personality, which could explain Power’s deep-rooted affection for her beloved cat, Meowy.

That’s everything we know about what Power is a fiend of in Chainsaw Man. Check out the rest of our guides and extensive coverage of Chainsaw Man below.