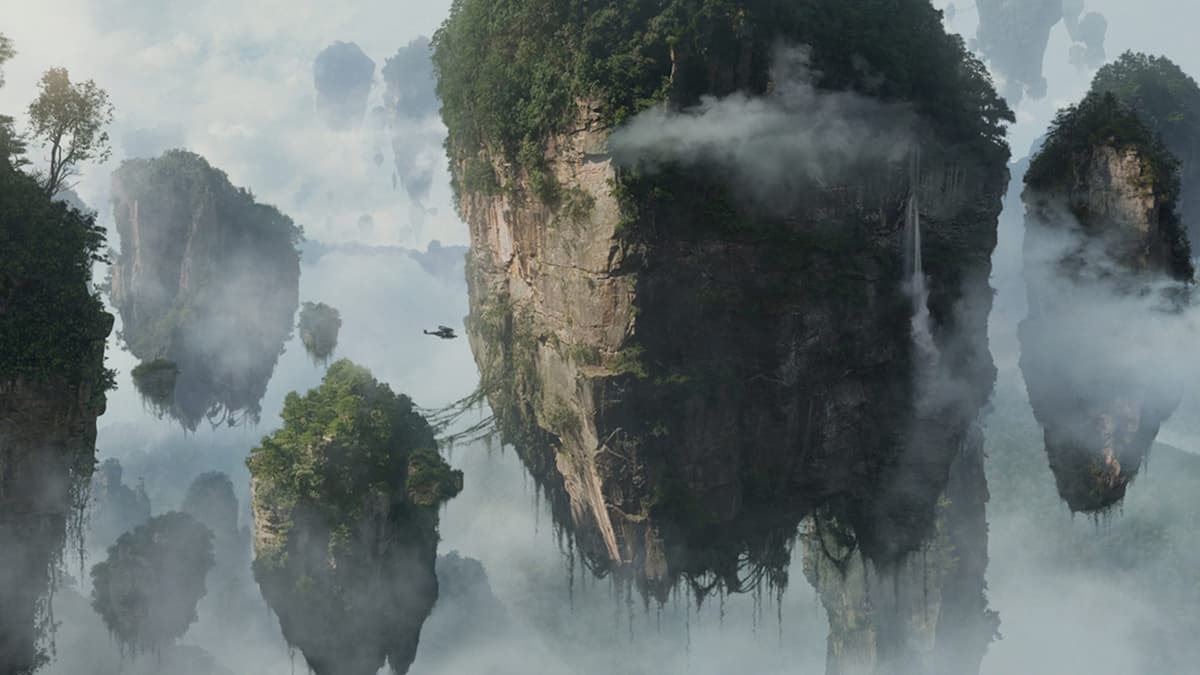 Avatar: The Way of Water is finally ready to go a whopping 13 years after the release of the first film. The sequel will bring audiences back to Pandora for another visually striking adventure with the Na’vi. Given the massive time gap between releases, though, some may need a quick refresher on the story of the first film before hauling it to the theaters to catch the sequel. Here’s everything you need to know regarding what James Cameron’s Avatar is about.

2009’s Avatar is a science fiction film that takes place in the year 2154 on the fictional alien planet of Pandora. This planet is a habitable moon within the Alpha Centauri system, and with Earth’s natural resources being depleted, humans are attempting to colonize Pandora to acquire the extremely valuable material known as unobtanium (I know what you’re thinking, and yes, that is its actual name).

This colonization at the hands of humans, however, threatens the life of the planet’s humanoid, alien-like species, the Na’vi. Humans, however, cannot travel on Pandora by themselves as the air is poisonous, meaning that they have to send their scientists into Pandora as human-Na’vi hybrids known as “Avatars.”

Our main protagonist, a paraplegic marine named Jake Sully, is sent out as an Avatar to aid the humans but becomes initiated into the planet’s society when a Na’vi woman named Neytiri saves him from being attacked by one of Pandora’s wildlife creatures. This leads him to an unfortunate crossroads; can he accomplish the mission his superiors have given him while helping Pandora to survive?

The film dives into themes involving the dangers of imperialism and the struggle between humans and the environment. These themes could also be central to the plot of Avatar: The Way of Water, as the film’s synopsis promises that an old threat will resurface and that Jake will have to fight against humans again.

That’s everything we’ve got on what James Cameron’s Avatar is about. With the sequel finally around the corner, check out Twinfinite’s look at how much money this massive movie will need to make to break even.