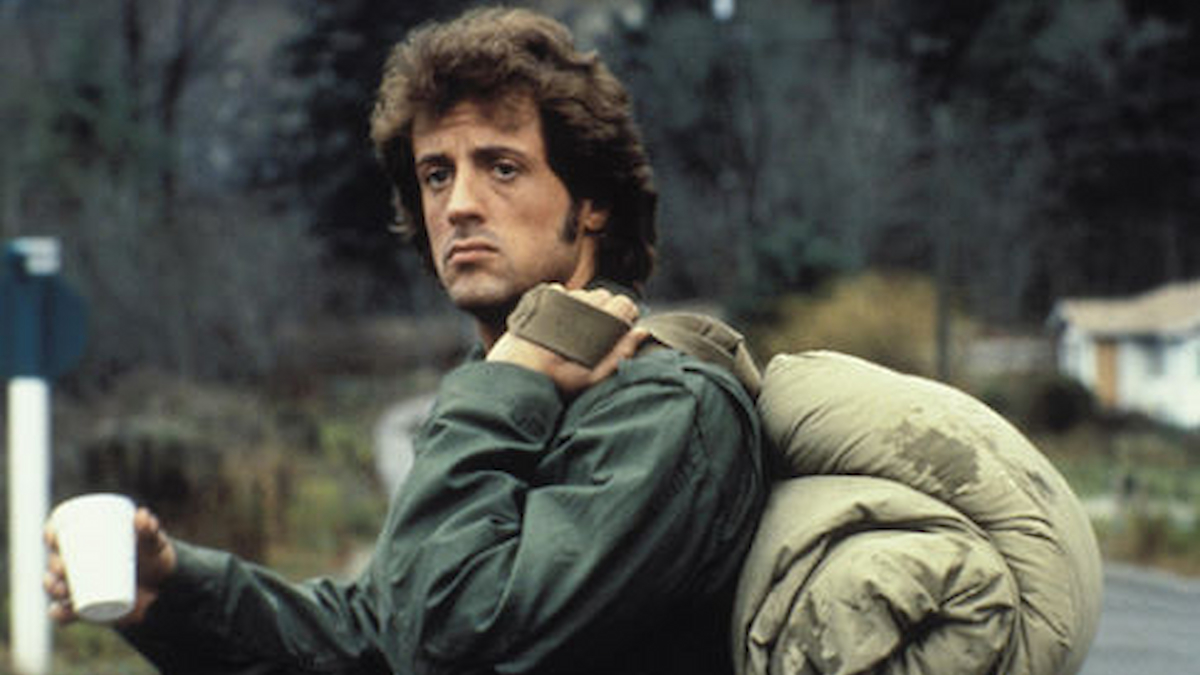 The 80s were filled to the brim with new action heroes doing the impossible while being incredibly cool. From Linda Hamilton and Arnold Schwarzenegger making a cold, unfeeling robot insanely badass to Rowdy Roddy Piper and Keith David duking it out in an alley for what felt like a century, action fans were eating good. However, the Rambo series turned the action hero genre on its head for the initial film and crafted a protagonist who was supposed to be a sympathetic character for once. That film is now available through HBO Max streaming for the first time.

Rambo: First Blood presented a character who was broken by his previous experiences and wasn’t on some grand campaign of fighting but instead just wanted to reunite with an old friend. Despite this, he was instantly harassed and assaulted by the town’s sadistic cops, leading to a series of brutal confrontations.

While the later films would skew more towards conventional action flicks, Rambo: First Blood had some actual gravitas and offered a different side of the genre. The themes on display and the things that John Rambo faces, like prejudice, police brutality, and toxic masculinity, are just as tangible today as they were in 1982 when the film was released, as well as in 1972 when the source novel by David Morrell came out.

It helps that Sylvester Stallone had already proven his acting chops years earlier in the first Rocky, as few others could’ve pulled John Rambo off as well.

Sure, there’s action aplenty throughout Rambo: First Blood, but it’s most certainly the quieter bits and the important social commentary that should convince anyone who hasn’t seen this film to check it out.