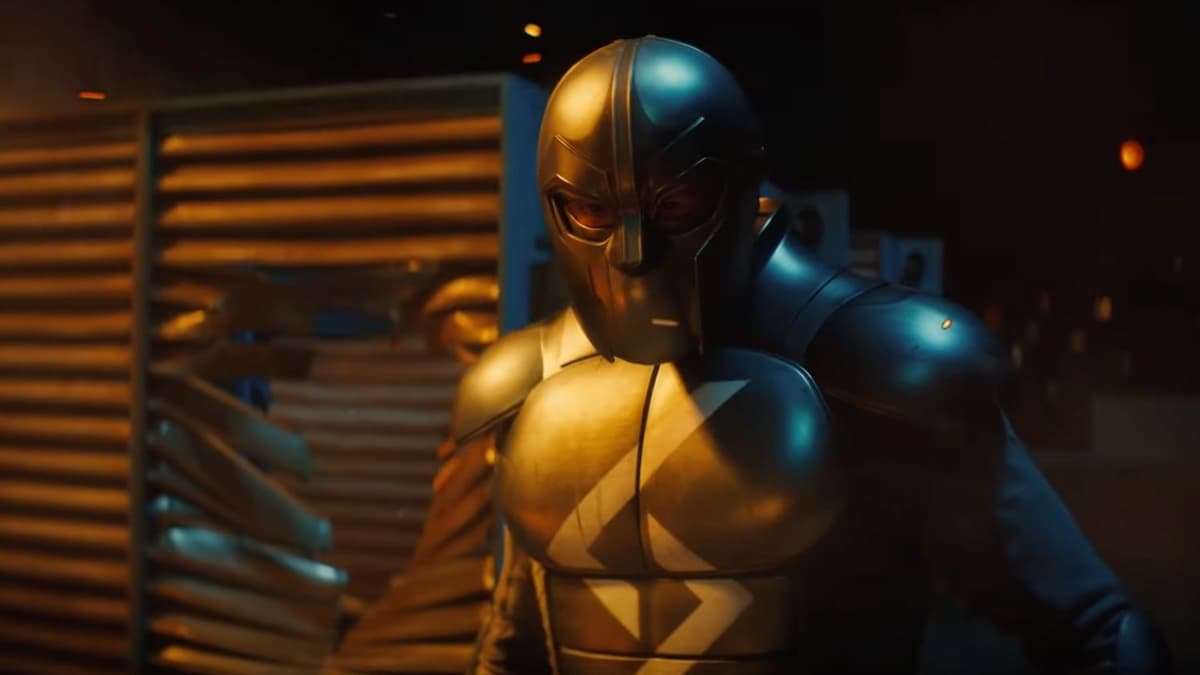 Haven’t you heard? Playing a superhero is the du jour in cinema at the moment. From Jessica Alba’s Invisible Woman to Will Smith’s Hancock to George Clooney’s Batman (okay, the less said about that last one, the better), Hollywood is all about magnetic stars stepping into the shoes of an unlikely superhero. Thing is, there are still a few unmined gems hidden within Hollywood who still haven’t had the call yet.

Prime example: despite portraying iconic on-screen heroes like Rocky and Rambo, Sylvester Stallone has surprisingly led a pretty superhero-free life… until now that is. Yes, Stallone’s finally stepped into the superhero genre with his latest movie, Samaritan, and it’s topped Amazon Prime’s Top 10 most-watched films globally on and off for the last few weeks, per FlixPatrol.

What makes matters even more interesting is that Samaritan’s success is completely at odds with its critical reception, which is – to put it bluntly – a big ol’ miss for the Demolition Man star. Indeed, the 2022 pic holds a disappointingly poor 39 percent “Rotten” rating on Rotten Tomatoes. On the other hand, Regular Joes seem to be really vibing with the pic, as reflected by its 71 percent Audience Score on the same site.

For those whose interest has been piqued, the story focuses upon a young whippersnapper (portrayed by The Umbrella Academy alum, Jason Walton) who suspects that his neighbour is the one and only titular Samaritan, a superhero who hung up his cape many years ago. With crime on the rise, can the wee rapscallion badger the old man enough to get him to relinquish his cape and help the citizens of Granite City? Short answer: Yep, he sure can.

Having said all that, while the critics weren’t too fond of the Julius Avery-helmed pic, there may be fun to be gleaned if you go in with lowish expectations (pretty much my advice for most modern films, these days).