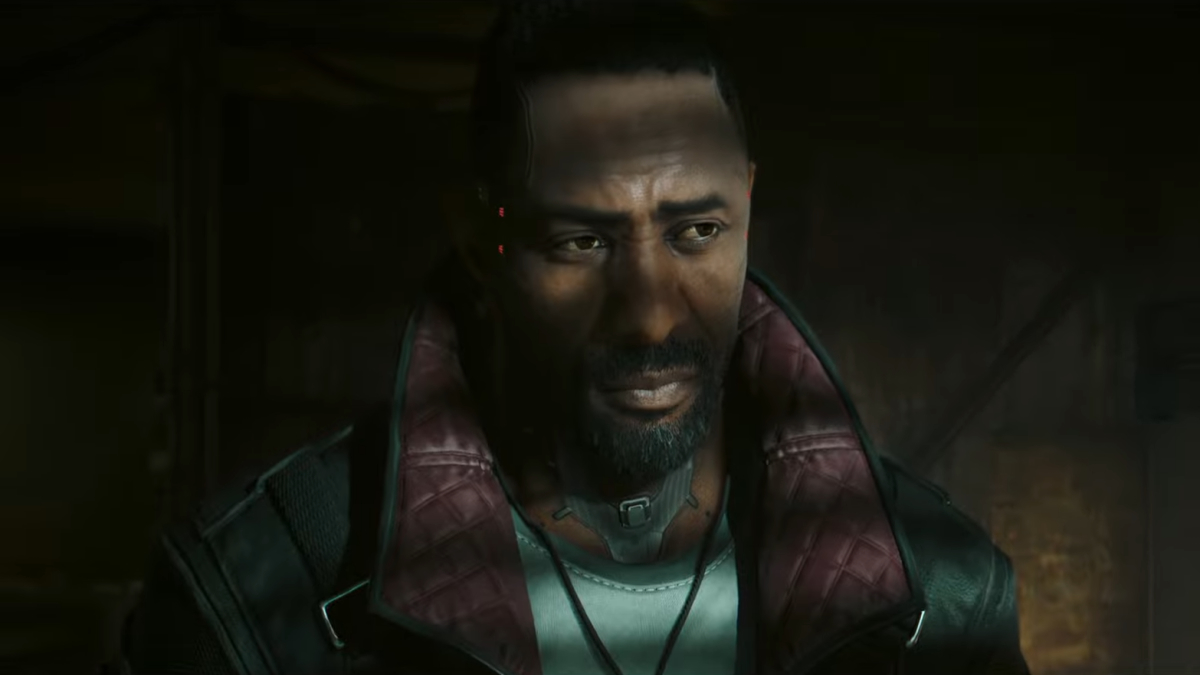 A new trailer for Cyberpunk 2077’s upcoming Phantom Liberty expansion was shown on Thursday night at The Game Awards 2022, revealing another action star will be play a major part in the expansion to the sci-fi first-person RPG.

The trailer reveals that The Wire and The Suicide Squad actor Idris Elba will be featured in the expansion with a returning Keanu Reeves reprising his role as Johnny Silverhand announced earlier this year.

The Phantom Liberty expansion is being billed as a spy-thriller taking place in an all new district of Night City and introduces Idris Elba as Solomon Reed, an FIA Agent for the New United States of America. “Team up and take on an impossible mission of espionage & survival,” the YouTube description for the trailer reads. Check out the second trailer for the expansion below.

Cyberpunk 2077: Phantom Liberty will be coming to PC, PlayStation 5, and Xbox Series X|S sometime in 2023. The Xbox One and PlayStation 4 version will not receive the expansion. CD Projekt recently said that Cyberpunk 2077 will receive a sequel currently codenamed Project Orion, but that it will begin pre-production of the title in 2023 after the release of the Phantom Liberty expansion.