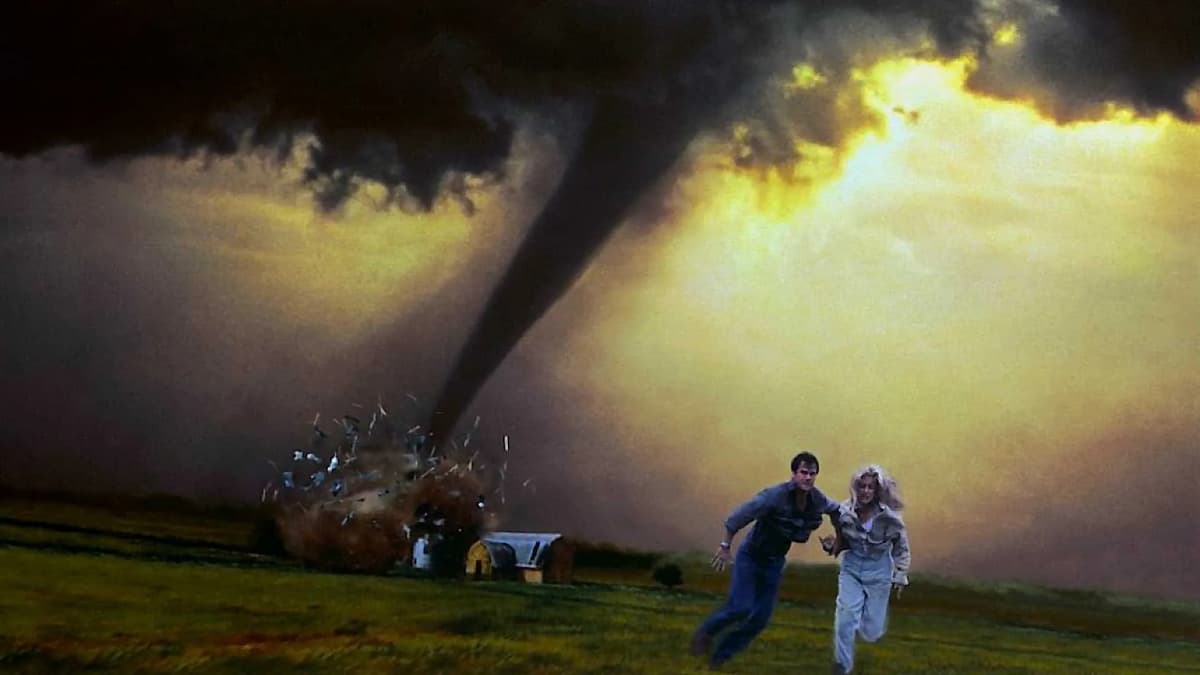 The beloved 90s movie Twister is spinning its way back into theaters nearly 30 years after its original release. But instead of receiving a re-release in theaters, a full-blown sequel called Twisters is set to release in the summer of 2024. Director Lee Issac Chung and writer Mark L. Smith are the tag team that is on board to create the long-awaited sequel.

Chung is known for directing the critically acclaimed Minari, which received several Oscar nominations, while Smith was one of the co-writers for The Revenant; the film that finally earned Leonardo DiCaprio his first Oscar. For you wee lads, who were not around when the original Twister spun into theaters, the movie earned close to $500 million at the box office and was applauded for its special effects and an all-star cast.

Helen Hunt, Bill Paxton, Cary Elwes, and Philip Seymour Hoffman played the roles of storm chasers that were in pursuit of an insanely powerful tornado. Currently, details about the plot for the sequel are sparse, but Universal claims that the new film will create a new chapter for the characters from the original film.

Interestingly enough, this is not the first time that Universal has attempted to breathe new life into an old franchise. Now only time will tell if Twisters has what it takes to live up to or even surprise the expectations of the original. In the meantime, check out our list of the Top 10 Best Tornado Movies. For the latest updates on Twisters, stay tuned to Twinfinite.