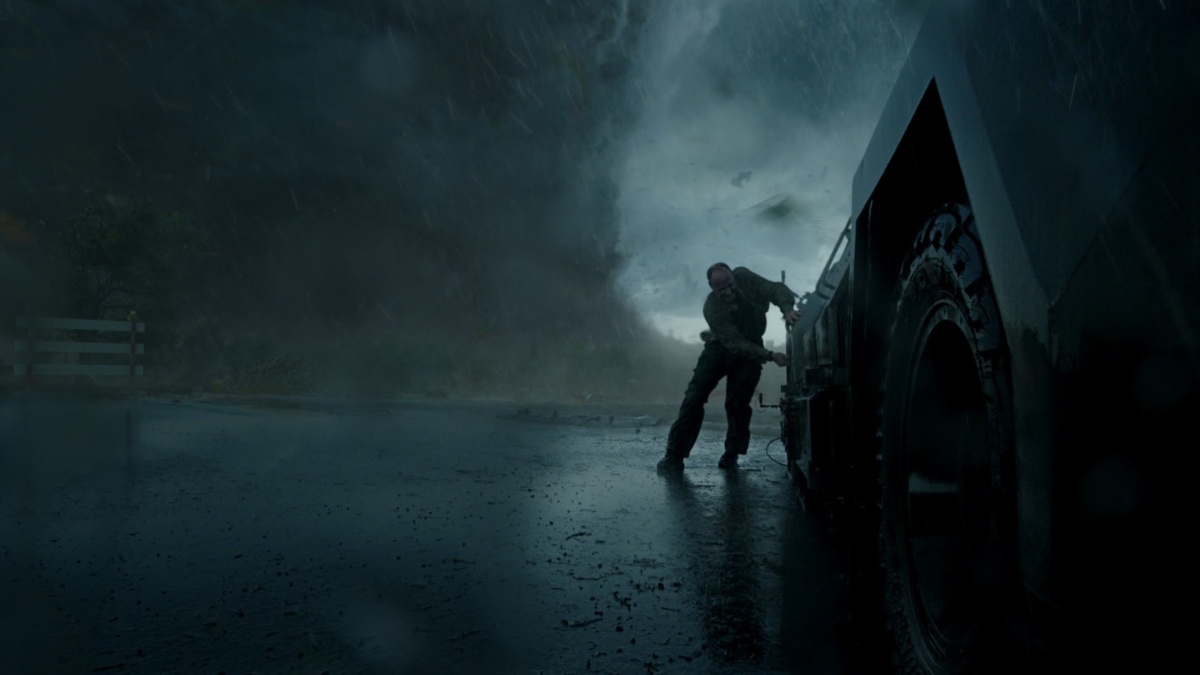 Tornado movies come in all shapes, sizes, and colors; it isn’t always about tugging at your heartstrings or the thrill. There’s room for perseverance, acts of courage and sacrifice, and even comedy. Some are deeply personal stories, while others step back for the big picture. Regardless of the message, tornado movies show that Earth can be a very scary place and yet the human race faces the dangers head on. Here are the 10 best tornado movies that will surely blow you away to the next county over.

Starring Helen Hunt and Bill Paxton—who starred in Alien—Twister follows a group of storm chasers doing what they do best: putting their lives in danger for the sake of gathering information. Peel back the adrenaline rush of the chase and the very real threat of tornadoes and what you find is a married couple trying to weather the storm of an oncoming divorce.

While Twister features devastating scenes of destruction, it’s the characters and their mission that are placed front and center, especially Jo Harding’s motivation. Seeing her father killed by a tornado at a young age put her on the path of being a meteorologist hell-bent on learning as much as she can to help others. Definitely worth a watch if you need a good cry.

Curtis and Samantha (played by Michael Shannon and Jessica Chastain, respectively) are a happily married couple living life as well as they can with their deaf daughter, Hannah. Unfortunately, life takes a turn for the worst as the dynamic between Samantha and Curtis starts to shift. It’s there, between Curtis and Samantha, that Take Shelter puts a unique spin on the nature of tornadoes.

Instead of focusing on the destructive nature of natural disasters, Take Shelter tells the story of a paranoid husband and his growing worry of an oncoming storm he swears will come. Michael Shannon’s performance as a loving father is so endearing that, in a messed up kind of way, you want him to feel vindicated.

No dramatization or fiction required—Where Was God? isn’t based on anything other than reality. On May 20, 2013, an F5 tornado caused catastrophic damage to Moore, Oklahoma that equaled eight atomic bombs, claiming the lives of two dozen people and injuring over 200. In this documentary, the survivors are given an opportunity to share their story.

Where Was God? isn’t just a documentary meant to tug at your heartstrings, though it does plenty of that (unless you’re a robot), but to document hope, perseverance, and as a beacon of inspiration for others. It’s also surprisingly informative about the natural disaster, how first-responders react in said situations, and the aftermath.

Tornado! and Twister might share a few lingering plot threads, mainly the tornado-predicting machine, but the former has something the latter doesn’t: Bruce Campbell, who plays the role of Jake Thorne. Alongside Dr. Joe Branson (played by Ernie Hudson), the pair attempt to convince government officials to fund Branson’s tornado-predicting machine.

Now, Tornado! uses natural disasters as the backdrop and focuses more on the characters, giving each of the main characters a satisfying arc. Tornadoes don’t just cause havoc, they alter the trajectory of people’s lives, for better or for worse, and Tornado! sticks to that message without overstaying its welcome.

Why stop at just a tornado? Why not bring in natural disasters of biblical proportions? In The Day After Tomorrow, that’s exactly what you get. It’s not exactly a bastion for scientific accuracy on the topic of climate change, but it’s a thrilling ride from start to finish, nonetheless. And if it at least gets you researching the threat of climate change, then all the better.

The Day After Tomorrow follows Jack Hall, a paleoclimatologist whose work has uncovered an impending ice age that can be traced back to climate change. Of course, no one wants to listen despite all signs pointing towards his discovery. To make matters worse, at least for Jack Hall, his son is stuck in the path of destruction. Grab some popcorn, a few friends, and enjoy the spectacle!

What was the writer’s room like when everyone involved agreed to move forward with Sharknado? Did it involve a bunch of keywords and darts, and said darts landed on sharks and tornadoes? It has no right existing, and yet here it is, and for good reason: Sharknado is a bunch of dumb fun.

As you likely guessed, Sharknado is about tornadoes and sharks, specifically tornadoes so powerful that they can carry sharks along their path of destruction. Film snobs will thumb their nose at it, but if you can accept the hammy acting and comedy, you’ll have a great time, especially with a few buddies. It might convince you to watch the other six movies set in the same universe.

Yes, Tornado is nearing 80 years old and was shot in black-and-white, but look past that. Despite being before the time of CGI, the use of practical effects is quite impressive. The crew managed to create scenes that truly appear as if a tornado is ripping through the town. If you had any doubt about practical effects, look to Tornado for a refresher.

Outside of the technical accomplishment, it’s also a really good movie. Another one of those disaster films that enhances the drama of day-to-day life with a raging storm in the background. With the main character’s promiscuous wife, Victory, being at the heart of the story, the tornado almost seems like retribution for her adultery.

Into the Storm is an interesting twist on the disaster movie genre by featuring a combination of traditionally shot scenes with found footage, and does it cohesively. More importantly, Into the Storm does a superb job keeping you at the edge of your seat by bringing you close to the action, which is where the found footage shines.

Outside of the special effects and the spectacle of the whole ordeal, Into the Storm also follows a compelling story. Sometimes it stretches screentime with one too many threads, but the characters that matter the most—Pete, Gary and Gary’s children—get plenty of character development and a heartfelt ending.

Night of the Twisters is a very down-to-earth film, one that, to some extent, is a coming of age story for the main character, Dan. You get to watch as Dan, a young teenager, struggles to battle high expectations from a stepfather that wants what’s best for him, but stumbles on his approach. It often touches on some dark themes such as alienation and inadequacy.

It’s a bit slow to start, but it’s well worth the wait. These characters are given the time they need to flesh out their personalities. When the tornado does hit, you’ll be hoping they come out alive and make things right.

To best describe Geostorm, imagine The Day After Tomorrow meets Olympus Has Fallen, which is funny considering the main character is played by Gerard Butler, who was also in Olympus Has Fallen. There’s plenty of action, CGI spectacle, a healthy amount of comedy, and even familiar faces like Richard Schiff—the likeness and voice of God of War Ragnarok’s Odin.

The movie does a complete 180 on the disaster genre by solving natural disasters altogether through the use of an invention placed in space called Dutch Boy. Movie’s over, right? Nope. Naturally, someone wants to use it for evil and causes all kinds of trouble for people on Earth. If you come in with low expectations, and a few friends, you’ll enjoy Geostorm.

Did we miss any tornado movies you personally like or obsess over? Let us know in the comments. For more related content, check out the top 10 directors that would kill it in the MCU. If fear is what you want, read up on our top 10 best funny scary movies of all time. 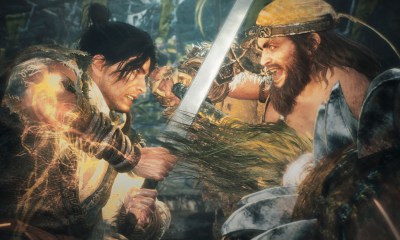 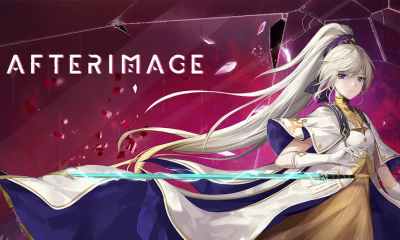 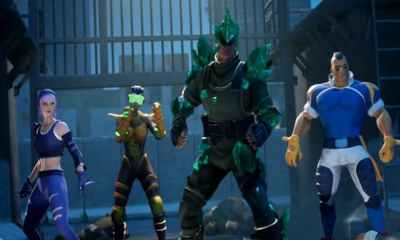 Capes Is the Indie Answer to Marvel’s Midnight Sons