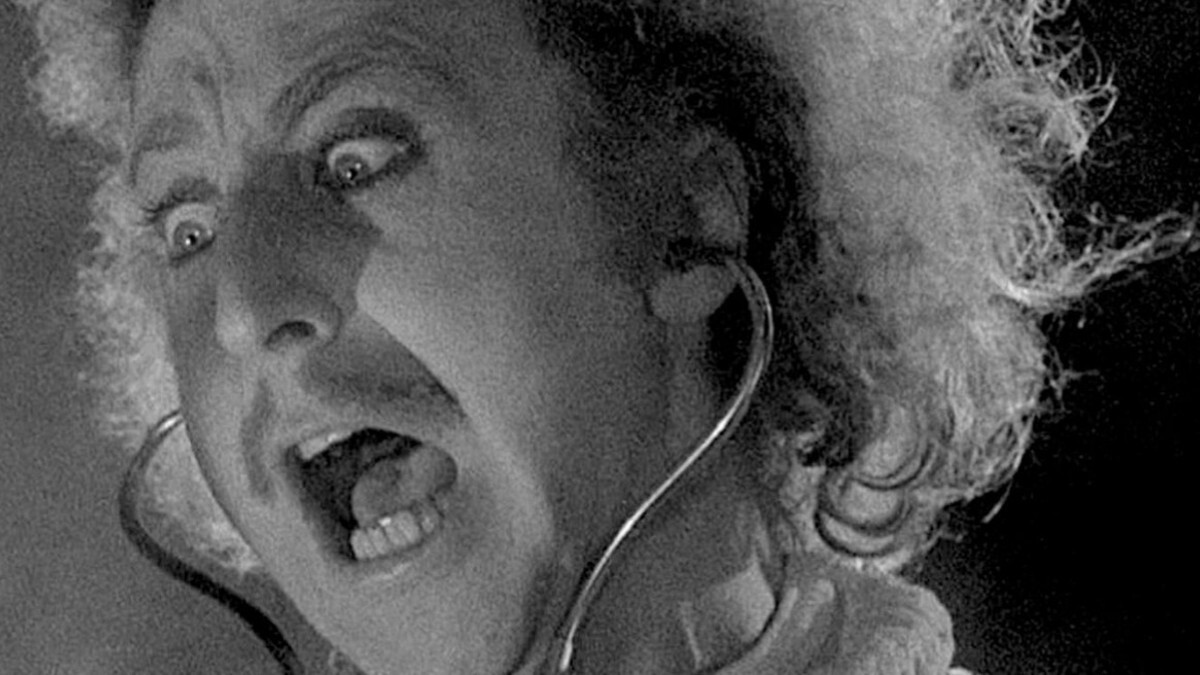 Legendary film director Guillermo del Toro is set to direct his version of the iconic Dr. Frankenstein. Not only is the visionary working on this influential franchise, but he’s also interested in casting Oscar Issac. So far, Toro has collaborated with Netflix on the Trollhunters series (2016-2022), Pinocchio (2022), and Guillermo del Toro’s Cabinet of Curiosities (2022).

Toro and Issac are no strangers to success due to the fact that the majority of their projects receive critical and commercial acclaim. Toro is known for his unique visuals that blend horror and beauty. Throughout his career, he’s worked on films such as Pan’s Labyrinth, The Shape of Water, Hellboy, Blade 2, and many more projects that have been at the forefront of pop culture. Meanwhile, Oscar Issac is known for his stellar roles in Dune Marvel’s Moon Knight, Triple Frontier, and Star Wars.

The Frankenstein character and monster have enjoyed success in every media form, from books, movies, tv shows, and even video games for over 200 years. The mere concept continues to fascinate creators around the world to create their interpretations of the tale. Guillermo del Toro is no different, and this is not the first time that he’s expressed interest in the character.

Toro was working on adding his version of the Frankenstein monster to The Dark Pictures universe. For those who do not remember, this was Universal Picture’s attempt at creating the avengers of iconic horror franchises. Creatures such as Dracula, The Wolf Man, Frankenstein, and The Mummy were set up to have their films that would eventually conclude in a team-up. However, after the failure that was The Mummy in 2017, plans for The Dark Universe were canceled.

Thankfully, the world will finally get to see Toro’s version of the monster that continues to fascinate and horrify audiences of many generations.