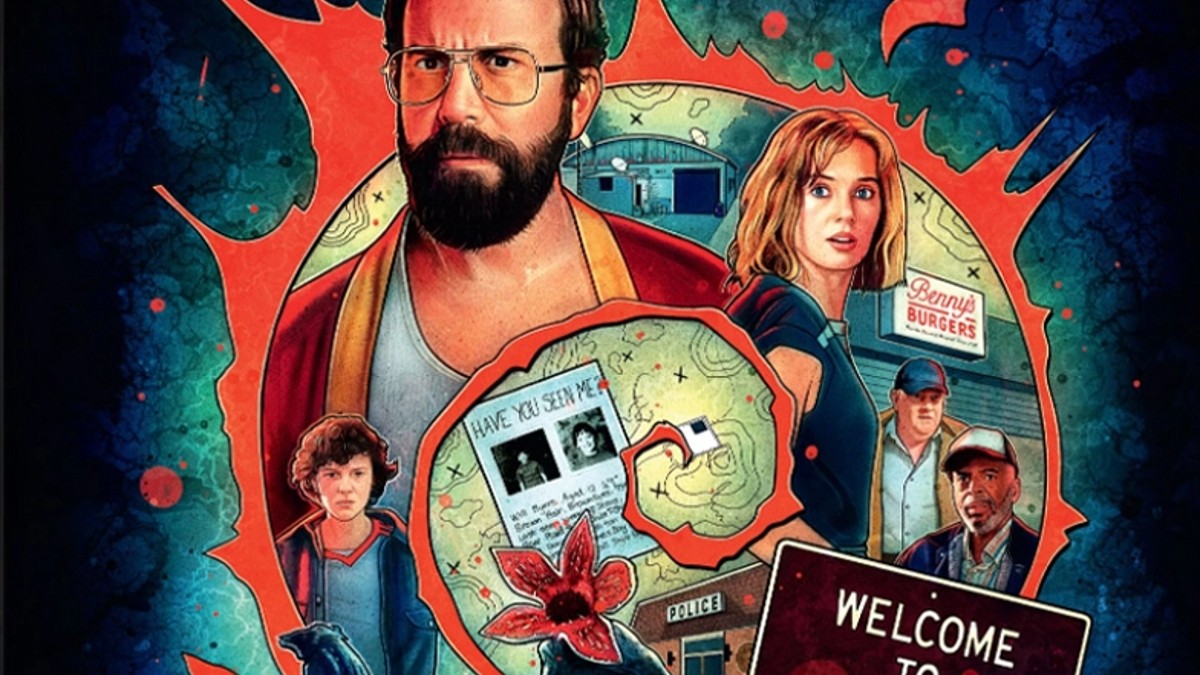 Stranger Things fans are probably a bit depressed at the moment, as they’re going to be waiting all the way until 2024 to get the resolution to the dark ending that was Stranger Things 4. Luckily, Dark Horse Comics, in collaboration with Netflix, is creating a brand new anthology comic book series in the world of the show to help fill that void.

According to CBR, the Anthology comic series is called Tales from Hawkins and will be a fourth-part anthology series telling different scary, unique stories happening in Hawkins in 1983, at the same time as the show’s first season. It looks like Eleven, Mike, Dustin, and Lucas, weren’t the only ones dealing with strange, inexplicable creatures in this small Indiana town.

The first episode of Tales from Hawkins already has a synopsis that shows the tone and ideas behind this new story in the Stranger Things universe: “Two friends head into the woods with their rifles and a six-pack. These would-be hunters find themselves the prey of a nightmarish beast who has claimed the wilderness around town and everything inside it, including them.”

Tales from Hawkins #1 is written by Star Wars: Thrawn’s Jody Houser, with art by Caio Filipe (Nightwing), Sunando C (End After End), and Giorgia Gio Esposito (Dr. Who). Colors by Dan Jackson and letters by Nate Piekos. Cover art is by Kyle Lambert, Diego Galindo, and Danny Luckert. Tales from Hawkins #1 will be on sale on Feb. 8, 2023, from Dark Horse.