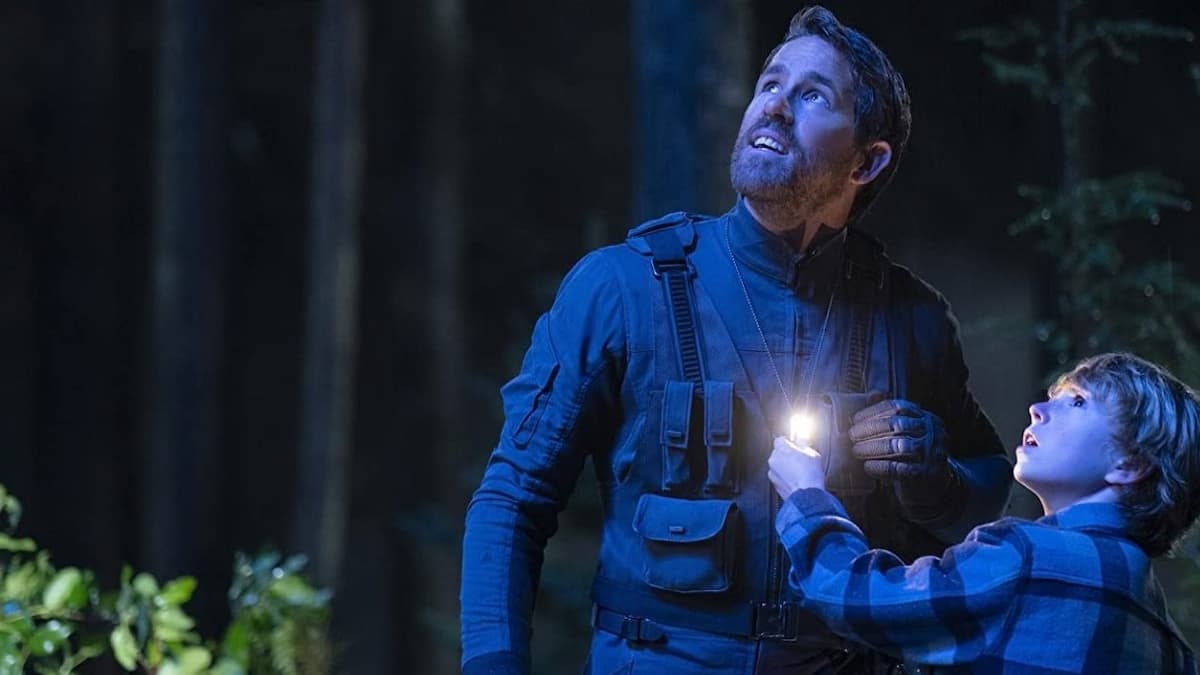 Ryan Reynolds is an actor who consistently puts out content for audiences, with one of his two major movies of 2022, The Adam Project, at number two of the overall most popular films of 2022 on Netflix. It’s a bit surprising, seeing as how the movie has had an overall mixed reception; however, it does go to show the allure that Ryan Reynolds has, at least when it comes to content on streaming services.

The star power of Reynolds is especially evident by the fact that another of the actor’s films where he stars alongside Dwayne Johnson and Gal Gadot, Red Notice, is the number one most popular film on the service according to Netflix. Regarding the all-time English language movie chart, The Adam Project comes in at an impressive fifth place, meaning that two Ryan Reynolds films are in the top five most-watched movies on Netflix. Films in this category are based on how many hours they were viewed in their first 28 days on the platform.

For those who haven’t seen The Adam Project yet, the movie is a sci-fi action film where Reynolds plays a pilot who has come from the future, teaming up with his younger self in an effort to uncover a mystery. The Adam Project also features notable actors Mark Ruffalo, Jennifer Garner, Zoe Saldana, and Catherine Keener, alongside newcomer Walker Scobell. The director of The Adam Project, Shawn Levy, has not only helmed this movie but has also directed Reynolds in Free Guy and the upcoming MCU movie Deadpool 3.