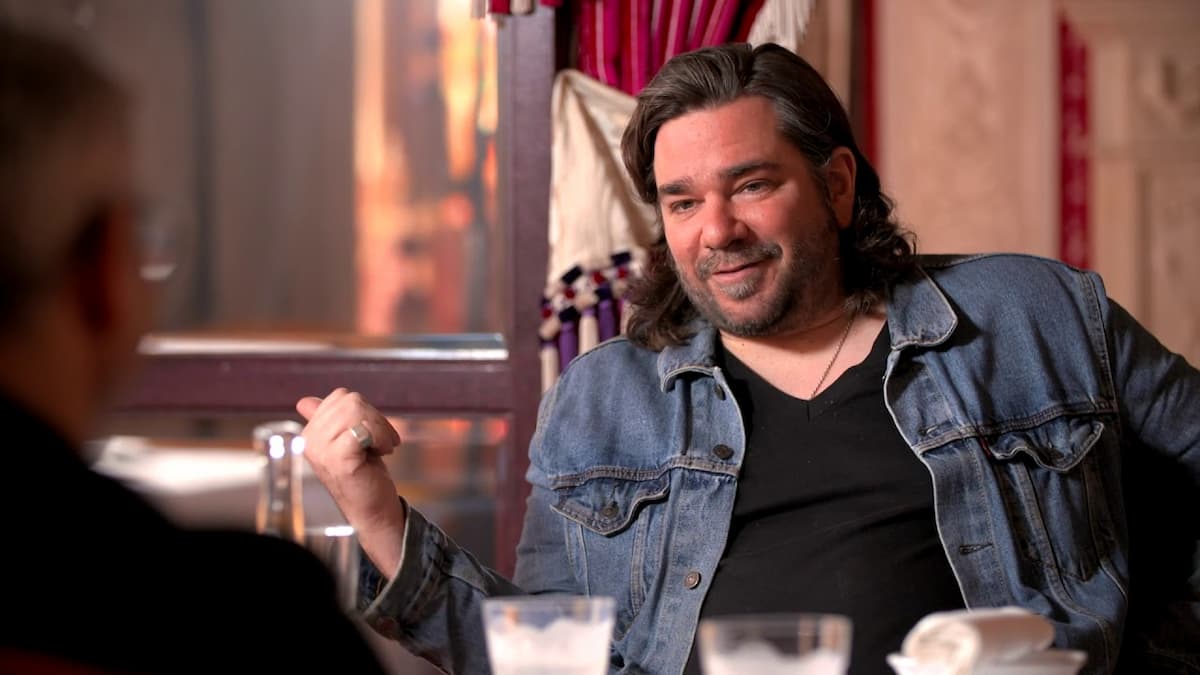 Glass Onion: A Knives Out Mystery has only just dropped, and fans are already clamoring for the third movie. There’s so much potential for Rian Johnson’s murder mystery series, and you know what would make a potential third movie even better? Matt Berry. And Johnson probably thinks so too.

Over on Twitter, Rian Johnson responded to a tweet calling for Berry to be cast in the next Knives Out movie, stating that it was a “major life goal” of his to work with him one day.

Matt Berry is best known for his work on The IT Crowd, The Mighty Boosh, and more recently, What We Do in the Shadows, which served as a hilarious mockumentary about vampires in Staten Island. Of course, Berry himself hasn’t responded to any of these tweets, but now that we’ve manifested the idea of him being in Knives Out, it’s gotta happen at some point right?

Glass Onion: A Knives Out Mystery is now available on streaming platforms. Be sure to search for Twinfinite for more Glass Onion-related content, including whether Benoit Blanc is indeed gay, and where the second movie is set.