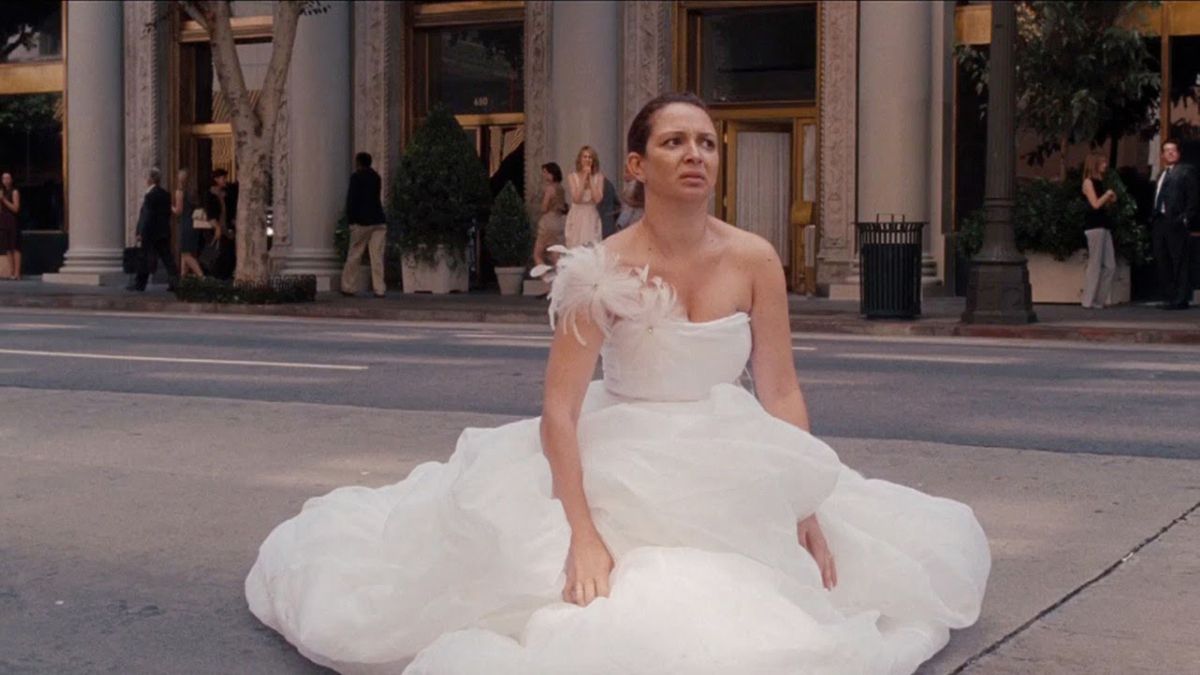 While it is certainly the season to binge-watch Christmas films, it seems there is a growing number of HBO Max users that are opting to enjoy a movie based on a different celebration. The 2011 comedy film Bridesmaids is climbing the most-watched charts on streaming giant HBO Max, and it doesn’t seem to be based on any trend.

According to the streaming service stats site Flixpatrol, Bridesmaids is sitting 10th on the most-watched list. Bridesmaids is unique on the list as out of the other top 10 films, it has the fewest countries contributing to its placement. The film sits at 12 countries while the top of the list, Black Adam, is at 40.

Black Adam was never going to be beaten in its debut on the streaming service, but Bridesmaids is the only adult comedy in the top 10. The rest of the films are dramas or heavier subject matter like Dune, Don’t Worry Darling, and The Batman. Though, for some reason, Justin Bieber’s Believe is in ninth.

Bridesmaids (directed by Paul Feig) tells the story of Annie (Kristen Wiig), whose life is certainly not going too well. As soon as she receives news that her best friend Lillian is getting married and she has been asked to be the maid-of-honor, Annie hops to her new duties. Helen, one of the other bridesmaids, is also close with Lillian, and the film becomes a fight over who can be the better friend to the bride-to-be.

Bridesmaids has the distinct honor of being one of the highest-grossing female-led comedy films. This film didn’t only resonate with moviegoers, either. The film also received a lot of fanfare during awards season and was nominated for two Oscars, Best Supporting Actress and Best Original Screenplay, at the 2012 Academy Awards.