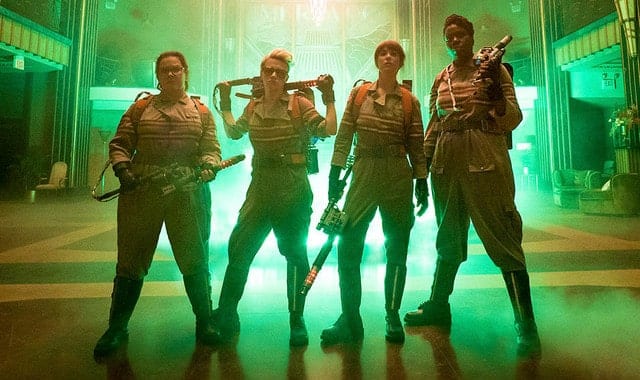 It’s no secret that Paul Feig’s Ghostbusters reboot was quite the controversial topic in the past few months, with its debut trailer currently holding the record for most disliked movie trailer ever. That harsh critique may have led to the reboot’s sequel likely being put on ice by Sony since Ghostbusters is estimated to fall $300 million short of breaking even, meaning the project may cause Sony to lose around $70 million. Ouch.

The Hollywood Reporter claims the movie has made just under $180 million at the global box office, $117 million of that being domestic. Ghostbusters is yet to open in a few countries like France, Japan and Mexico, yet experts claim the movie will struggle to reel in $225 million despite its $144 million production budget including marketing.

Merely a month ago, when the reboot just hit theaters, Sony stated that a sequel would undoubtedly come sooner rather than later. Now that the numbers are in, however, professionals doubt that Sony will lose even more money by developing a doomed sequel.