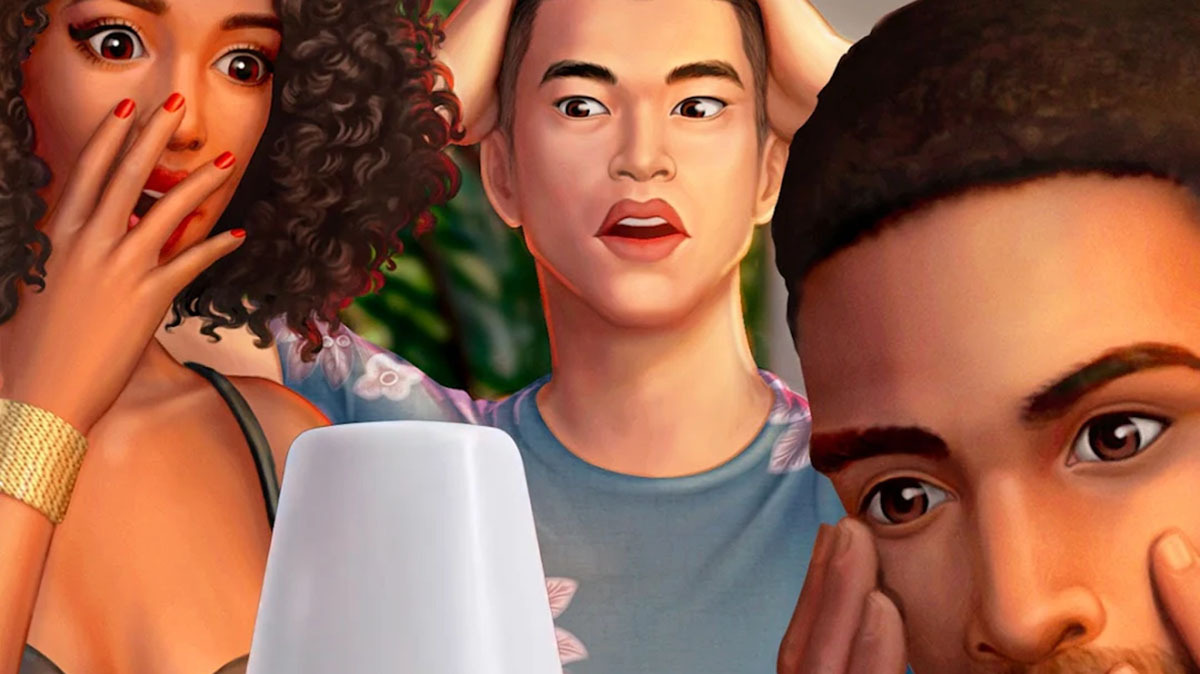 Mobile gaming is hit or miss, everyone knows it. The whole platform is oversaturated with bizarre licensed games and blatant ad vehicles. Though, I’m fairly certain this game in question is unique in all of the completely worst ways.

Netflix realized years ago that people love trashy reality shows. You only need to look up viewership for the Bachelor shows to see this. However, as they are a streaming service with fewer barriers to content, they’ve produced the trashiest of series. None are more trashy than Too Hot to Handle, the series that gathers a bunch of attractive twenty-somethings to win a cash prize, but they can’t engage in any physical contact.

Keep that premise in your mind, but now also imagine Netflix used its power as a game publisher to create that game on your phone. It’s likely much worse in reality and is titled Too Hot to Handle: Love is a Game. A new game is a weird idea considering the stats from only four months ago that revealed that less than 1% of Netflix subscribers played any of the available games.

Going off of the trailer, it appears you make a character and then interact with the rest of the cast. There doesn’t appear to be any gameplay. Instead, it is all dialogue choices. The trailer reasserts the premise of “No heavy petting. No kissing. No sex.” Since the available choices are all 2D models with truly generic character designs, it feels like it can’t be that hard to resist the temptation.

It’s a choose-your-own-adventure based on the stupidest premise for a show, and making a game from that just feels pointless.

I was about to offer speculation of a game based on the Bachelor where you date fake contestants and go through the whole routine, but I suddenly got a sinking feeling that it already exists. I’m not going to check. Please, just play Marvel Snap.