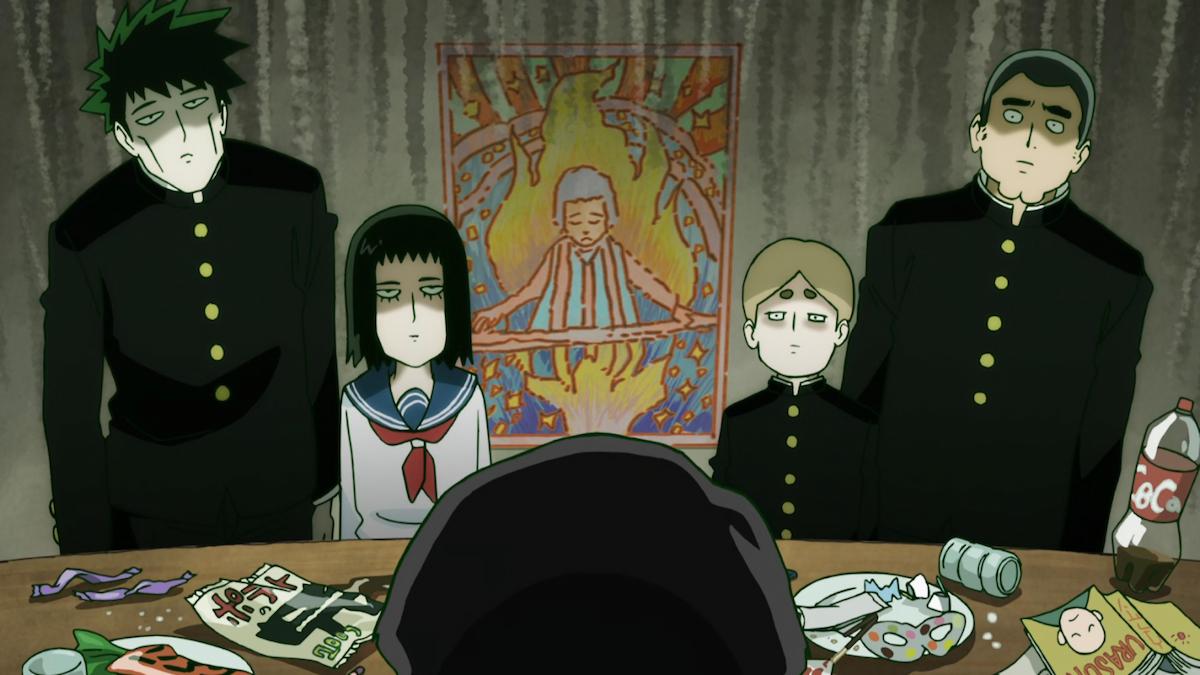 Mob Psycho 100’s third season just wrapped up with a great finale, so it’s time to look ahead to what might come next for the series. The anime premiered in 2016, and three seasons over six years is pretty good for most series. Here is the full answer to if Mob Psycho 100 will be getting a season 4 and the status of the manga.

Will There Be a Mob Psycho 100 Season 4? Answered

Currently, it is highly unlikely that there will be a fourth season of Mob Psycho 100 because season three adapted the final arc of the manga, and there’s no more story to tell. This isn’t to say that there couldn’t be a sequel film in the future, but someone as long-form as a season of anime is probably not going to happen.

These 37 episodes and the Reigen spin-off OVA (Original Video Animation) will likely be all there is to the series going forward.

Related: Where To Watch Mob Psycho 100 on We Got This Covered

Is Mob Psycho’s Manga Over?

The Mob Psycho 100 manga from writer ONE wrapped up with the release of chapter 101 in December 2017. In total, there are 16 volumes. However, the manga isn’t completely done being published.

While the original Japanese version released the 16th volume in July 2019, the English translation has lagged behind, as they all do. The most recently released English volume was the ninth back in August. Volumes 10 and 11 are slated for January and April of 2023, so there’s still time until English manga readers will get the whole story in print.

This is everything you need to know about a possible Mob Psycho 100 season 4, as well as the status of the manga. If you’re looking for your next favorite show, we have a list of the seven anime series most like Mob Psycho 100.