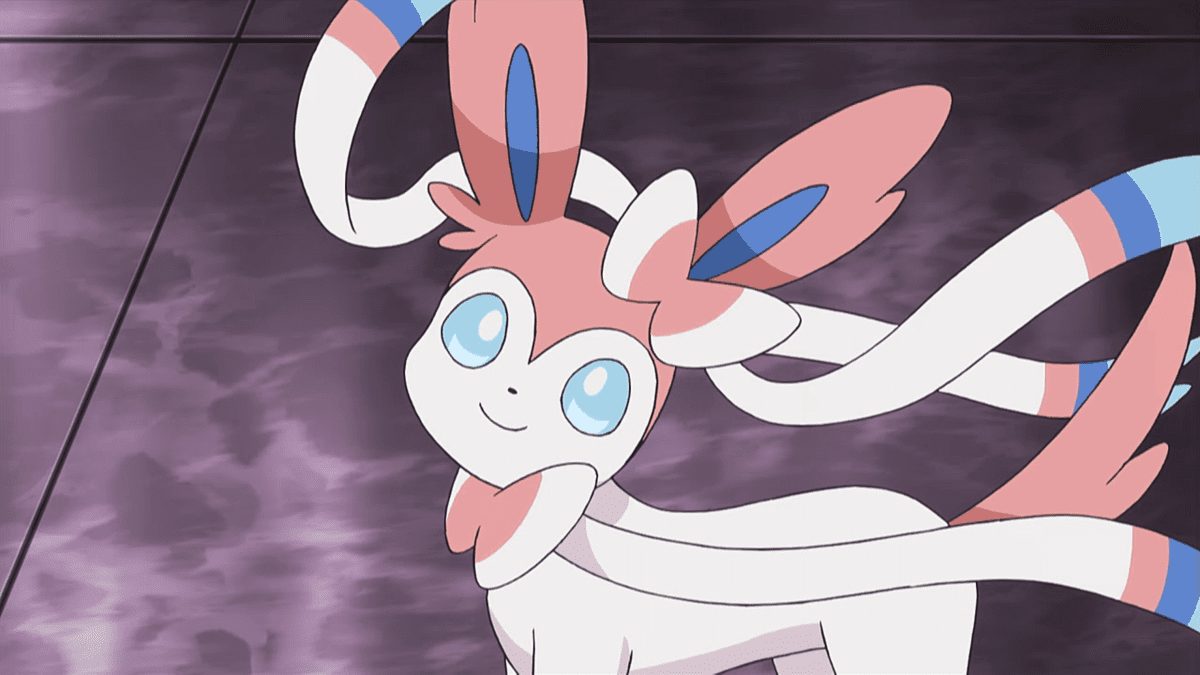 Hold items are an incredibly important asset to consider when building a team for competitive battling in any Pokemon game. They enable special effects, boosts to stats or attack types, and even health regeneration. There is a large assortment of items in Pokemon Scarlet & Violet that trainers can use to build and buff their team, but when it comes to Fairy Types, you may find yourself puzzled about which item will give a boost. Don’t worry; we’ve got everything you’ll need to know, so follow along below for information on the item that boosts Fairy Type moves in Pokemon Scarlet & Violet.

The answer to this question would be the Pixie Plate, a hold item that boosts the power of Fairy Type moves by 20%. Making an Arceus hold the Pixie Plate will change it to its Fairy Type form and transform its Judgment move to a Fairy Type.

Unfortunately, the Pixie Plate is currently unobtainable in Pokemon Scarlet and Violet. Still, there is heavy speculation that it will become accessible once Arceus is transferrable to the game via Pokemon HOME, as there have been reports that there is data for the item in the game files, similar to how the Charmander line’s data could be seen prior to the Charizard event Raid. While nothing is 100% confirmed, it seems that eventually, you’ll be able to pick up a Pixie Plate from the auction at Porto Marinda.

There are also a number of alternate options you can consider for the time being, though none of them provide the same boost as the Pixie Plate. Here they are below:

That’s everything you need to know about the item that boosts Fairy Type moves in Pokemon Scarlet and Violet. For more tips, gameplay guides, and helpful information on the game, check out the rest of our Pokemon Scarlet and Violet content. We have a variety of topics that can help you on your journey in Paldea and answer any questions you may have, such as where to catch Luvdisc,  how to breed Charizard, and where to get the Covert Cloak.