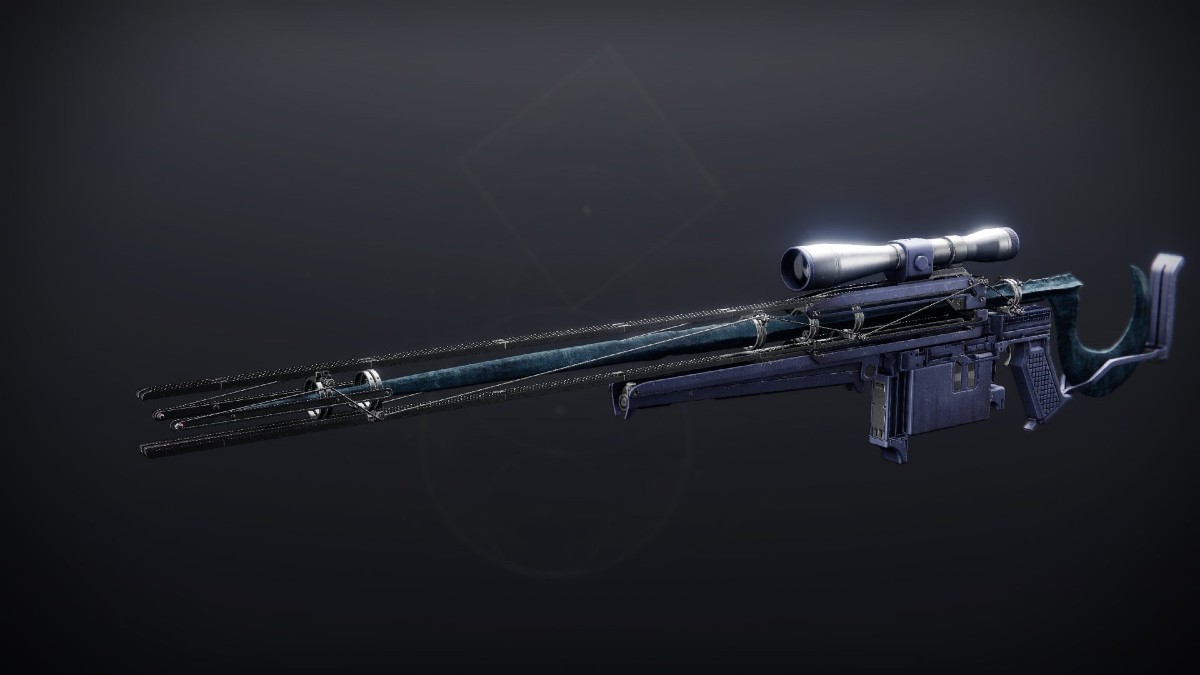 Some Exotic weapons are stronger than others in Destiny 2, which is an undeniable fact. Thus, Exotic Catalysts were created to help these under-performing weapons gain the boost they need to compete in the meta again. A prime example would be the Exotic Snipe Rifle, Cloudstrike, which has just received a Catalyst in Season 19. However, the means of obtaining this Catalyst isn’t specified or most players. So today, let’s discuss how to get the Cloudstrike Catalyst in Destiny 2.

How To Get The Cloudstrike Catalyst in Destiny 2

The most efficient way to obtain the Cloudstrike Catalyst is to hop into the Vanguard Operations playlist. You’ll have a small chance of acquiring it at the end of each completed operation/strike. However, you can increase your chances of it dropping when scaling up the difficulty, specifically in Nightfall Strikes.

Currently, the highest tier of a Nightfall you can play is Master, which is 1610 power. Thus, completing Master Nightfall Strikes will be the fastest way of obtaining the Cloudstrike Catalyst. However, completing normal Vanguard Operations will suffice as well for those not high enough power.

What Does The Cloudstrike Catalyst Do?

After obtaining the Catalyst, you’ll need to get 500 PVE kills with the gun to fully unlock its hidden perk. Once you do so, you’ll get the Triple Tap hidden perk in the Catalyst. Triple Tap will return a shot to the magazine after successfully landing three precision hits in a throw. Giving Cloudstrike Triple Tap will allow the weapon to become a viable option for DPS against bosses in PVE content.