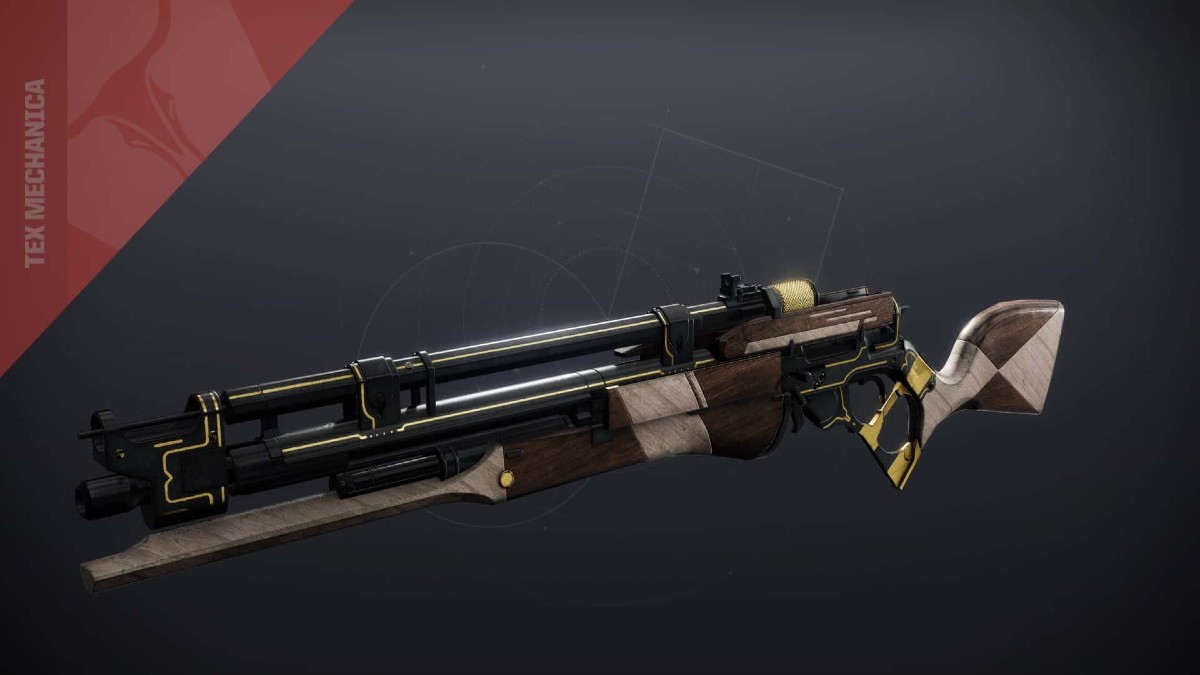 Destiny 2 introduces numerous themes into the game from time to time. In Season 18, we saw Guardians embrace the pirate life, and now in Season 19, they’re wrangling up the Vex as cowboys in the new Spire of the Watcher Dungeon. There’s even western inspired weapons such as the Long Arm Scout Rifle, which has been a hot topic gun to discuss in the community. However, some players are confused about how to obtain the weapon. So today, let’s discuss how to get the Long Arm Scout Rifle & what the God Roll for it is in Destiny 2.

How To Get The Long Arm Scout Rifle

When you defeat the Dungeon’s final boss, Persys, a loot chest will spawn soon after and reward two drops. These drops can contain any of the weapons and armor pieces featured in the Dungeon, including the Long Arm.

What Is The God Roll For Long Arm?

The Long Arm is a PVP-focused weapon, essentially a “baby” version of the Exotic Scout Rifle, Dead Man’s Tale. This weapon’s main trait is to be hip-fired, and thus you’ll want perks that can work with it effectively. The God Roll you should be looking for is Hip-Fire Grip and Explosive Payload.

Hip-Fire Grip grants the weapon increased accuracy, stability, and precision targeting when firing the gun from the hip, while Explosive Payload creates an area-of-effect detonation on impact. Hip-Fire Grip is essentially a must-run for this weapon, and Explosive Payload will allow you to hit targets at greater distances with the detonation than you normally would without. This weapon isn’t as good as its Exotic counterpart, but still a very solid alternative option overall.

That’s everything you need to know on how to get the long Arm Scout Rifle in Destiny 2. Be sure to check out some of our latest Destiny 2 guides, like how to get the Hierarchy of Needs Bow or how to fix the Calabrese error.