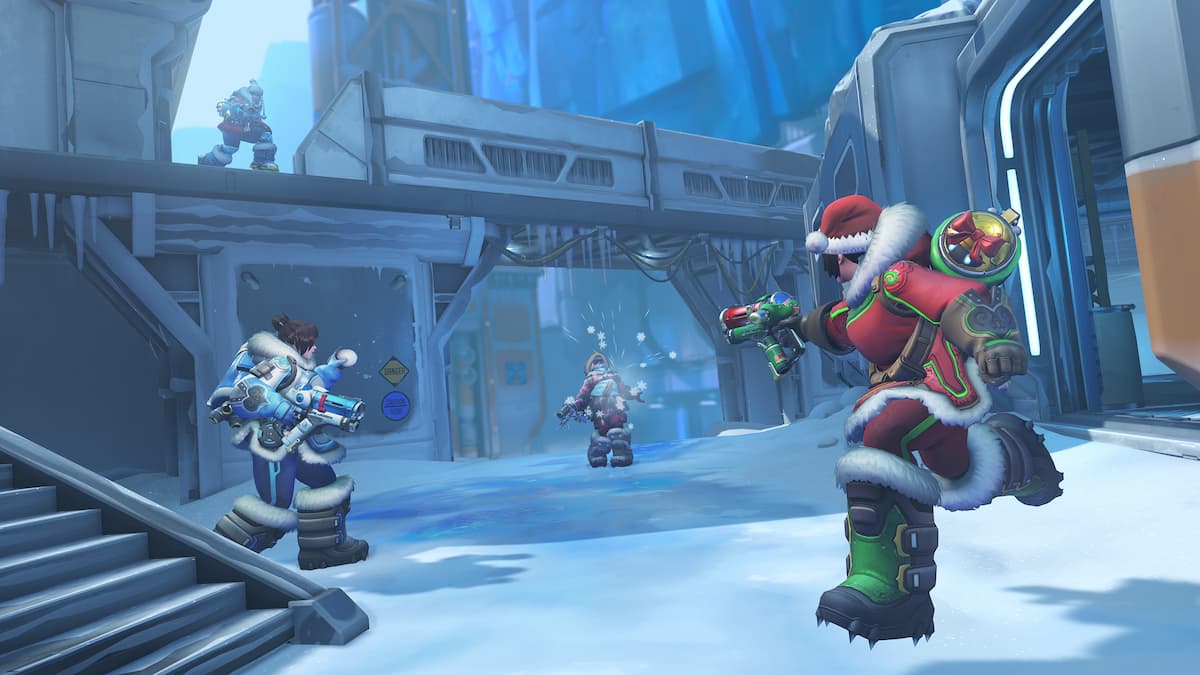 The Winter Wonderland event of Overwatch 2 has officially arrived for the holiday season, featuring new Arcade modes and festive cosmetics. During this celebration, players can participate in the Snowball Deathmatch to earn rewards in an eight-player free-for-all game. So, if you want to know how to catch snowballs in Overwatch 2’s Winter Wonderland event, we’ll show you what steps you need to take to perform this handy trick.

How To Catch a Snowball in Overwatch 2 Snowball Deathmatch

Players can catch snowballs in Overwatch 2’s Snowball Deathmatch by pressing the melee button once an opponent throws a projectile in their direction. For PlayStation and Xbox users, you can press R3/RS to perform this action, while PC players can press ‘V’. However, this procedure can be challenging since you’ll need to time it right to catch the snowball. That said, the best way to do this process is by putting some distance between you and your adversary to get a better view of the shot.

Those who successfully catch a snowball in Overwatch 2 should see the word ‘Caught’ in the center of their screen, as shown here:

In return, players will gain a snowball for their ammo instead of loading up from the piles of snow nearby. You can also use Mei’s Cryo-Freeze to become invulnerable and heal yourself during the match. Or, players can build a wall in front of them with the character’s Ice Wall.

While playing these Winter Wonderland festivities, you can earn rewards by completing challenges. For example, players can obtain 1500 Battle Pass XP and the Ornament Spray when they catch six snowballs in Snowball Deathmatch.

So there you have it, this is how to catch snowballs in Overwatch 2’s Winter Wonderland event. For more content, be sure to explore the relevant links below, including our guides about all Hero balance changes, all new skins, and how to get Kiriko in Season 2