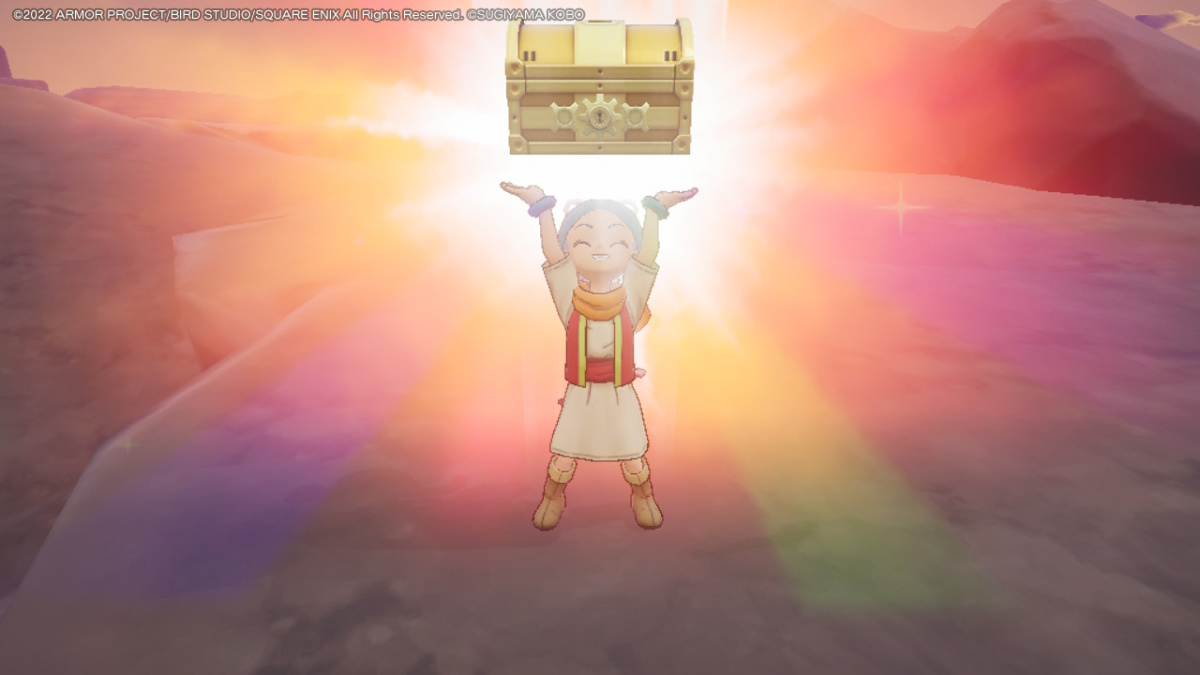 The name of the game in Dragon Quest Treasures is, unsurprisingly, to amass as much Treasure as possible. Doing so nets you funds which can be put toward increasing the power and notoriety of your Gang of plunderers, and into the grand quest your protagonists have been tasked with. As you get further into the game though, you’ll likely find the limitations to your carrying capacity to be a constant obstacle. Luckily, we’re here to walk you through how to carry more treasure in Dragon Quest Treasures.

How to Increase Treasure Carrying Capacity in Dragon Quest Treasures

As you might have noticed, your treasure carrying capacity has to do with the monsters in your party. They’ll be the ones carrying your haul after all, and are the ones responsible for the Treasure Counter found at the top left corner of the screen.

For example: Having a party with smaller members like Slimes, Sham Hatwitches and Drakeys will result in having a more limited Treasure carrying capacity of 6 slots. On the other hand, having Monsters like Golems, Armors or Sabercats in your party will result in your having a higher capacity of 9 slots.

It’s still rather limited, but it can mean the difference between going home with every piece of plunder you happen upon and being forced to pass up on what could be the area’s most valuable artifact because you’re filled to the gills with rarities.

Each monster’s Treasure carrying capacity can be viewed by pressing the + Button to open your main menu. Their available Treasure slots will be visible beneath their stats, with a white outline indicating an open slot. We’ve included a screenshot above for your reference.

Which Monsters Can Carry the Most Treasure?

With all this in mind, we’d highly recommend adding the largest Monsters possible to your party whenever you set out to gather Treasure in Dragon Quest Treasures.

This will ensure that you have the highest Treasure carrying capacity possible and can bring back tons of loot for powering up your Gang. Not only that, but it will give you a bulkier team that is less likely to be knocked out during your return trip, reducing the chances of your Treasure being lost or stolen along the way.

If you don’t yet have some of these larger variants of Monsters, worry not. Several of the larger Monster types can be found in areas like the Maneland and the Hinterquarters, and can be easily defeated from a distance using your slingshot.

Once you’ve defeated and impressed enough for one to try and get recruited by you, simply head back to your base of operations, speak to Miss Cecily and view your potential new recruits. They’ll be among the list of Monsters you can bring on board, and even if you don’t have the materials to recruit them, you’ll be able to view what they require and where to find it.

Hopefully this cleared up how to carry more Treasure in Dragon Quest Treasures. For more on the game, check out our preview and review of the title to get our full thoughts on the experience. We’ve also got plenty of articles related to the larger Dragon Quest series, which you can peruse down below.