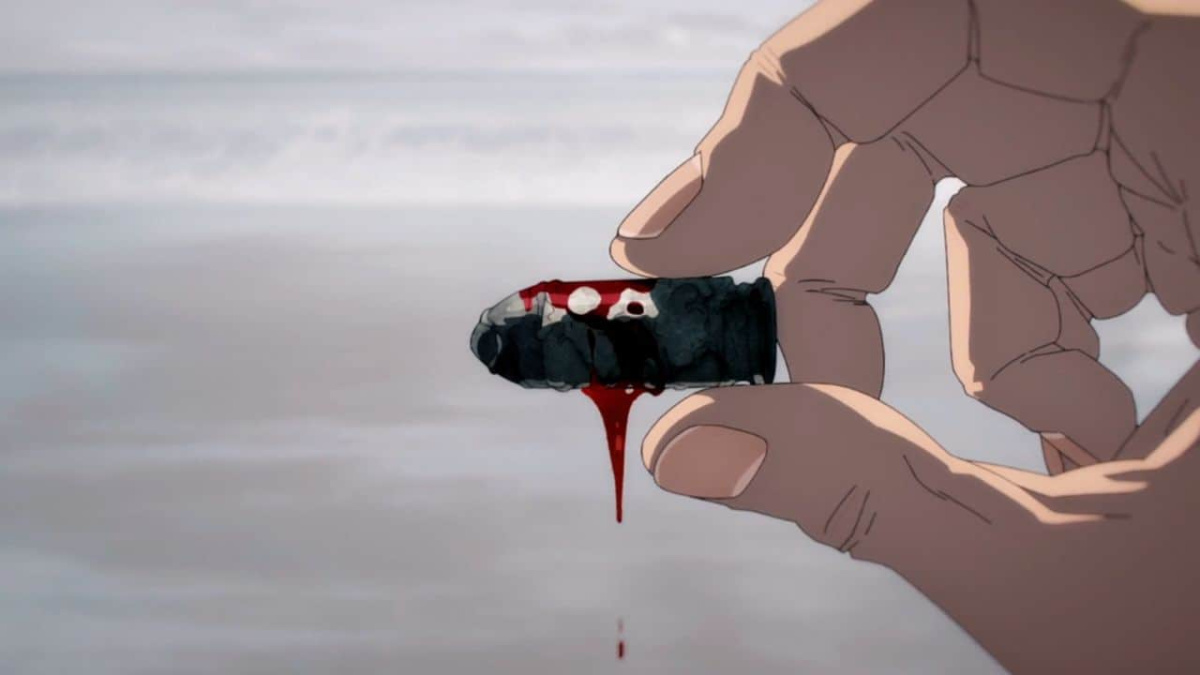 Among the many villains introduced over the course of the Chainsaw Man anime and manga, the Gun Devil remains one of the most frightening. A manifestation of humanity’s fear of Guns, it can decimate a population in a matter of seconds and overwhelm almost anyone who tries to hunt it down. As you get further into the series and see the full scope of its influence though, you might start asking yourself: Why is the Gun Devil so powerful in Chainsaw Man?

Luckily, we’ve dug up some answers that should clear things up. Do be warned, though: There are some *Big Spoilers* we’ll need to go into further into the guide.

How Did the Gun Devil Get So Strong in Chainsaw Man? Explained

As with other Devils in the Chainsaw Man universe, the Gun Devil became as strong as it is thanks to the collective fear of guns.

Anytime humans experienced a fear of guns, the Gun Devil was able to feed off of this emotional swell and grow more powerful. This means that everything from warfare to basic robberies with firearms would have made it stronger and able to manifest in a more powerful form. Making this worse was the constant coverage of guns and gun-related crime in the media, which resulted in more people being aware of and afraid of guns.

Likewise, it was able to garner more fear thanks to its manifesting and killing people throughout the world. The most notable case of this occurred 13 years before the events of the Public Safety saga. After fully manifesting, the Gun Devil managed to kill 1.2 million people across several countries in only five minutes. This resulted in a worldwide increase in the fear of Devils, with the Gun Devil, in particular, earning the fear of the world as its biggest threat.

Is the Gun Devil at Full Power in the Public Safety Arc?

However, it’s worth noting that the looming threat that is the Gun Devil in Chainsaw Man’s Public Safety Arc isn’t the Gun Devil at its most powerful.

Following the Gun Devil’s appearance in the past, someone or something was able to defeat it. No one knows exactly who pulled this off or how they did it, but they were able to incapacitate the Gun Devil long enough for the Soviet Union to split it up into parts which were divided among the rest of the world’s major governments.

As a result, only 37 percent of the Gun Devil is currently unaccounted for due to it being consumed by other Devils or escaping capture. While this is good news for Denji and his allies, it also means that the Gun Devil is still able to exert an absurd amount of influence on the world even when weakened.

Hopefully, this cleared up why the Gun Devil is so powerful in Chainsaw Man. For more on the series, check out our other guides on subjects like who visited Aki in the hospital, why Denji and Power were wearing glasses, and what kind of Fiend Power is.