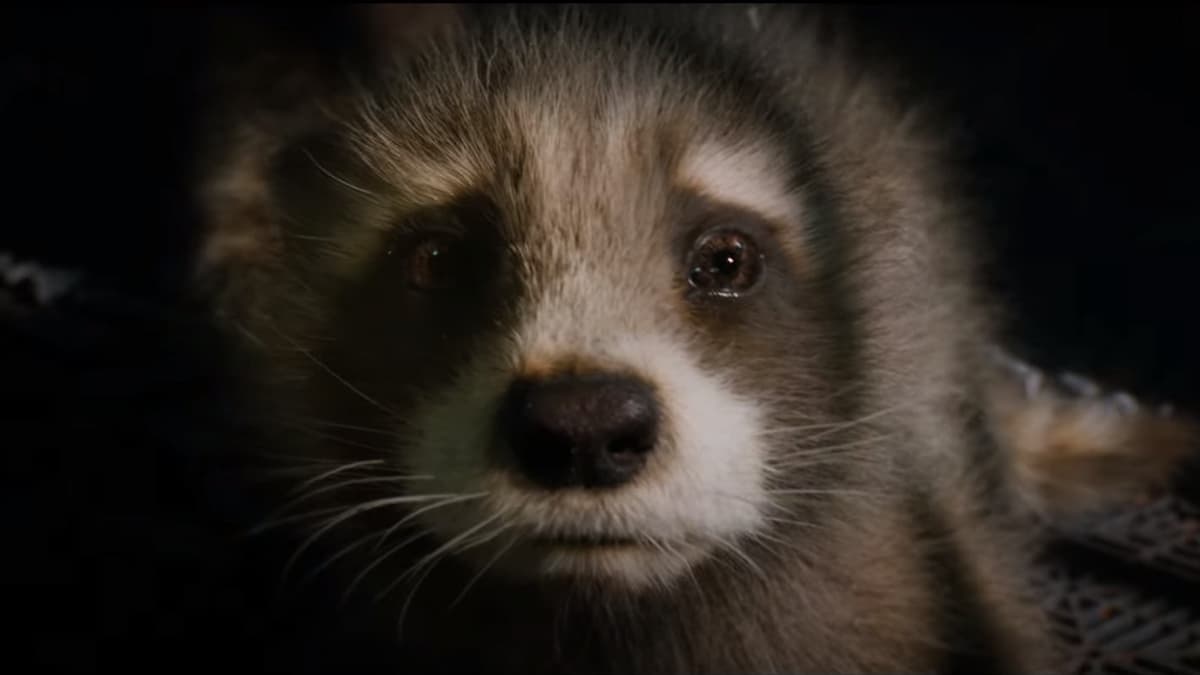 The teaser trailer can be viewed in its entirety right here.

The teaser offers a look at some of the team’s new outfits, along with some footage of the two major new characters being introduced to the MCU, Adam Warlock and the High Evolutionary. However, in even bigger news, the teaser also finally gives fans a glimpse at Gamora, who was missing from the Guardians of the Galaxy team in both Thor: Love and Thunder and the Holiday Special.

Another major thing that the trailer teases is that there will be an exploration of Rocket’s past, which will likely involve the High Evolutionary in some way. There is also what looks like an otter in the trailer, who will almost certainly turn out to be Lylla, Rocket’s girlfriend and fellow lab experiment.

As for what the individual plot of the movie will be, given that this trailer is only a teaser, there isn’t much explanation on that front, so fans will have to wait a bit longer to get exact story details.

Guardians of the Galaxy Vol. 3 is still a ways away, with it set to release exclusively in theaters on May 5, 2023, so it may be some time until we get anything more regarding the movie. Thankfully though, there is still plenty of MCU content coming in between, with the next MCU installment set to be Ant-Man and the Wasp: Quantumania, which comes to theaters this February.