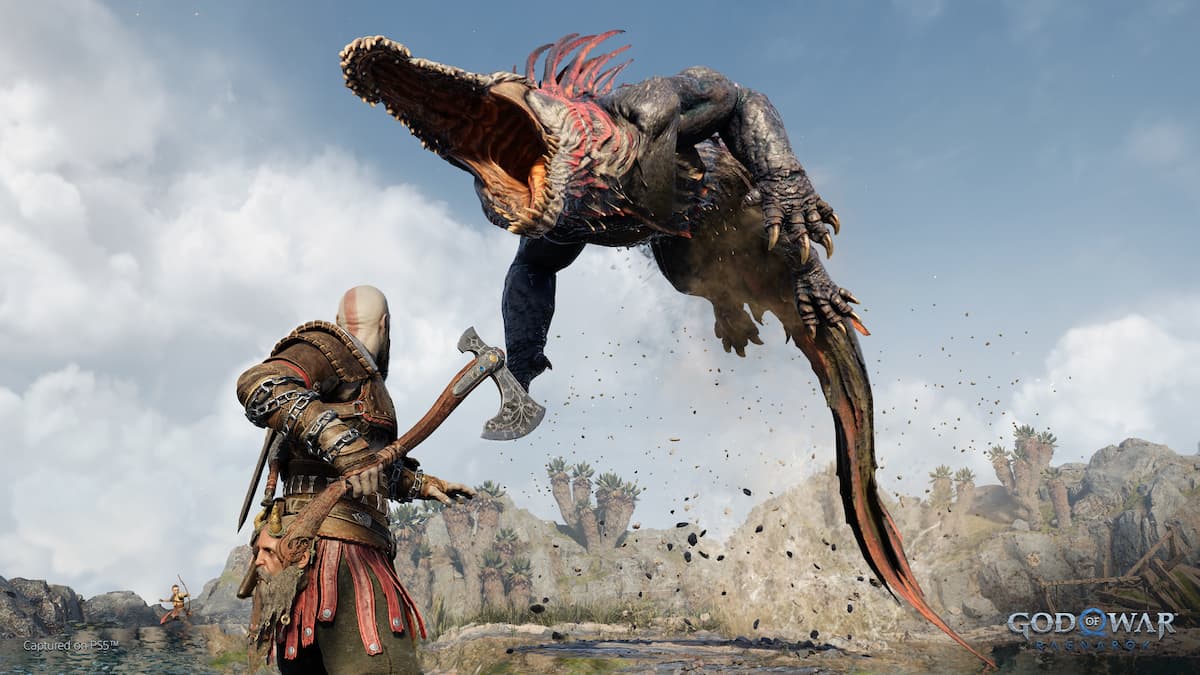 Wondering if God of War Ragnarok has a New Game+ mode for you to dive straight into once you’ve hit the credits? Well, you’re in the right place as we’ll explain everything you need to know about New Game Plus, when it could arrive in the game, and what the mode is if you’re unfamiliar with it entirely.

Spoiler Warning: If you’d rather not know whether or not NG+ features in God of War Ragnarok, be sure to turn back now.

What Is New Game Plus?

New Game+ is a staple feature in a lot of open-world RPGs that allows players to start the story over again but maintaining all of their weapon and stat upgrades they earned during their first playthrough.

To balance things out a bit, enemies tend to be of a higher ‘level’ or are more difficult to face. Any ‘key’ items required to advance the story are also removed from your inventory, requiring you to play through all the main missions again in order to obtain them.

When Does God of War Ragnarok New Game Plus Come Out? Answered

While it may not have originally launched with New Game Plus, Santa Monica Studios has just revealed that God of War Ragnarok will be getting this highly requested mode in Spring 2023. While there isn’t currently much news to go on, just the idea that the game will feature this mode is good enough for many fans, as they’ve been dying for another reason to return to play through Kratos and Atreus’ adventure all over again.

That’s everything you need to know regarding God of War Ragnarok New Game Plus. For more on the game, be sure to check out our guides on what the colored bugs are on walls, how to heal, or how to change difficulty to name a few.