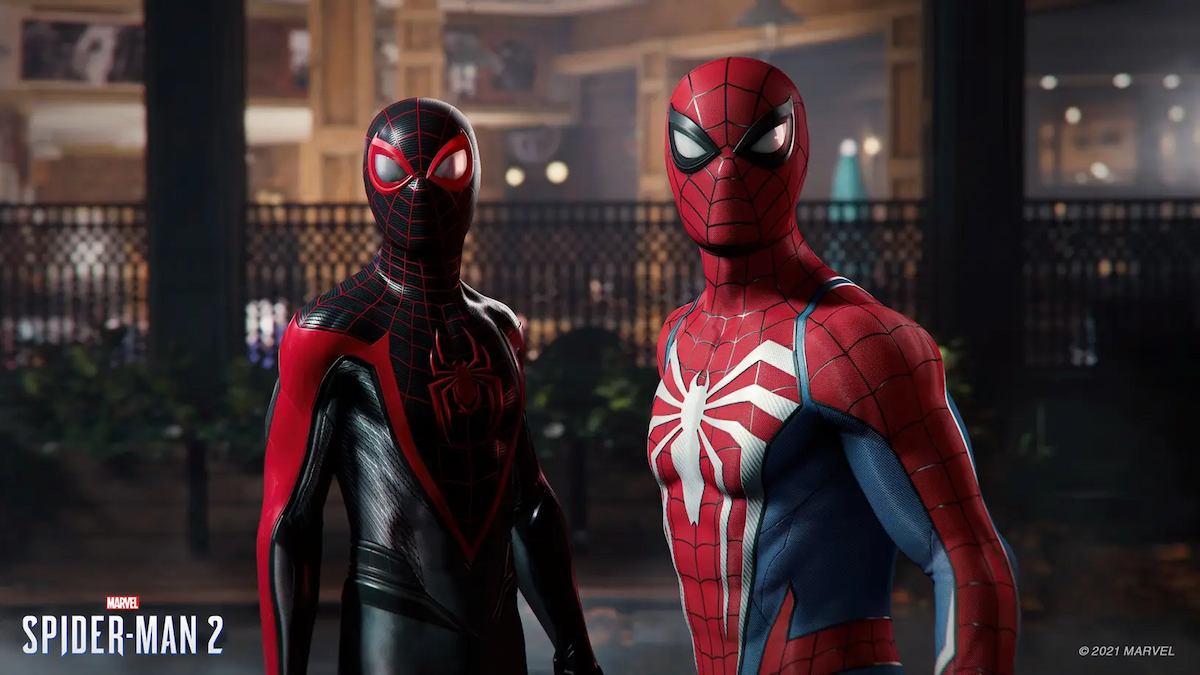 A new PlayStation Blog post has revealed that Marvel’s Spider-Man 2 will be coming out in the Fall of 2023. It’s not the closest release date, but at least it will still come out within the next year. However, that’s all that the announcement reveals, no further details are given.

There is still so much yet to be revealed about this sequel. But, considering the (at least) nine-month wait, there is plenty of time to learn more. Hopefully, the first of those will be all about what kind of role Venom will play in the game.

A quote from Bryan Intihar, Creative Director of Insomniac Games, is included.

What a year it’s been for PlayStation Studios; here at Insomniac Games we’ve been in absolute awe of the work of our peers. Congrats to everyone on a successful 2022… and here’s to next year being just as exciting as we continue to get Marvel’s Spider-Man 2 ready for release next fall.

The game is already known to reunite Peter Parker and Miles Morales, but it is unknown how the two Spider-Men will figure into the story. Though, it would be neat if they were to trade off every other chapter or something like that.

Marvel’s Spider-Man 2 was first revealed during September’s PlayStation Showcase, but that was the only time fans learned anything about it this year. It made only the smallest appearance in a sizzle reel at the Disney & Marvel Games Showcase, much to the frustration of hopeful fans.

This news likely means that Insomniac Games’ other title, Marvel’s Wolverine, won’t release until at least 2024.