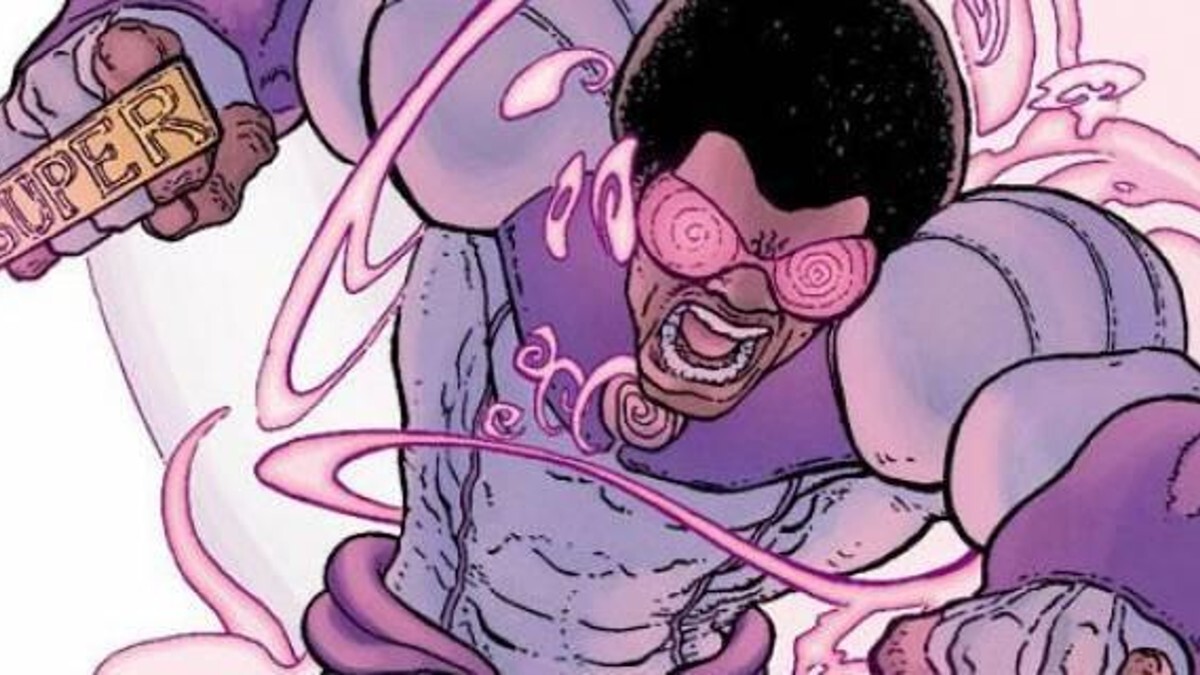 Actor, rapper, and comedian Donald Glover has had his hands in the Spiderverse for quite some time. In 2015, Glover lent his voice talents to Miles Morales in the television series Ultimate Spider-Man. A few years later, he appeared in Spider-Man: Homecoming, but this time he assumed the role of Aaron Davis, aka the Prowler, who happens to be Morales’ uncle.

Having played a few influential roles, it seems like Glover is shifting gears and focusing on Sony’s version of the Spiderverse. As reported by The Hollywood Reporter, Glover is set to star and produce his own Spider-Man feature, but it’s not one that many would’ve guessed. The film will focus on the groovy, hypnosis villain, Hypno-Hustler, who happens to be the leader of the Mercy Killers. Hypno uses music to hypnotize and rob his audience.

This decision to focus on the Hypno-Hustler seems to have been made due to the nature of the villain. Despite being one of the more obscure supervillains, Hypno’s musical nature and lowkey status can give Glover a chance to make a unique project free from any expectation that comes with the top-tier characters.

Alongside Glover, Myles Murphy, son of actor and comedian Eddie Murphy, is on board to write the project. It’ll likely be quite some time until more information is revealed, but Sony’s upcoming slate of Spider-Man-related movies, such as Madame Web and Kraven the Hunter, should be able to hold fans over for the time being.