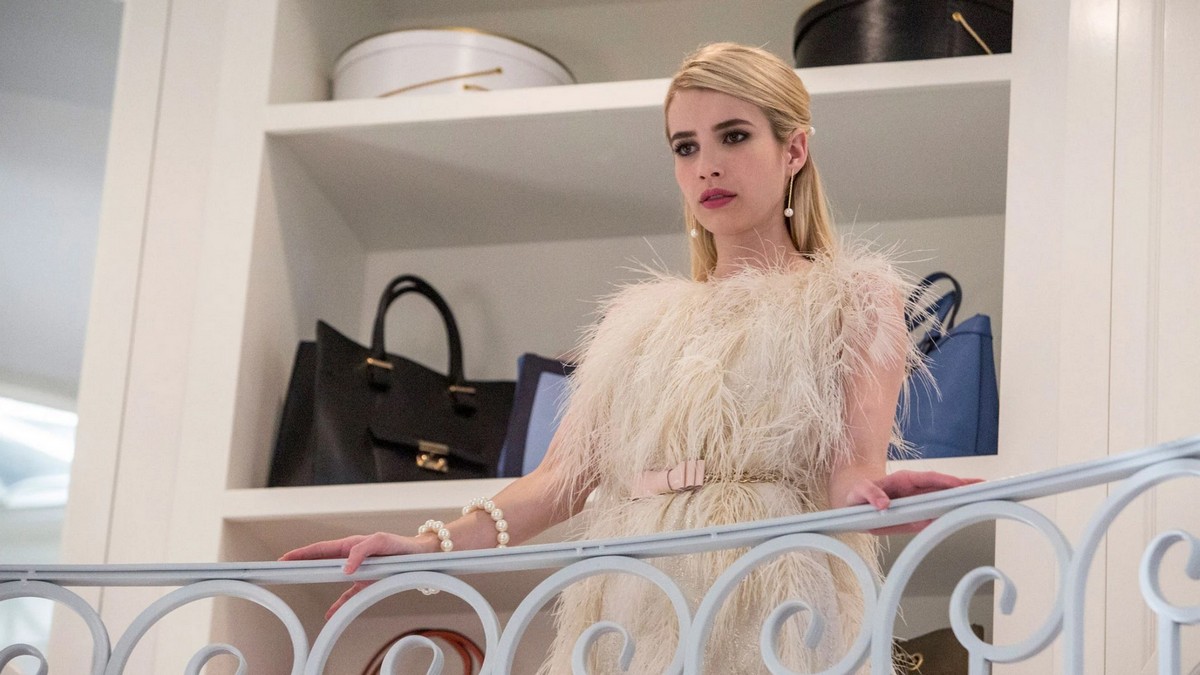 The web keeps on spinning over at Sony Pictures, as a new Deadline report reveals that Emma Roberts will be joining both Dakota Johnson and Sydney Sweeney in the upcoming Madame Web spinoff.

Roberts, who you may have last seen in American Horror Story and Scream Queens, will join the film in another unannounced role. The trio will also count Celeste O’Connor, Isabela Merced, and Tahar Rahim as their co-stars in Madame Web, which is being directed by S.J. Clarkson based on a screenplay by Matt Sazama and Burk Sharpless.

The film is definitely going to catch more invested fans as the titular character is not exactly well-known. An elderly lady who “suffered from a lifetime of blindness and many years of neurological deterioration due to myasthenia gravis,” Madame Web “compensated with her profound psychic abilities, establishing herself as a medium,” as stated in Marvel’s official bio.

The film could be a vehicle in which to introduce many of the other female characters that are part of the Spider-Man universe, unless Madame Web herself somehow discovers newfound vigor to dish out the hurt to criminals.

The Madame Web film follows Sony’s other projects revolving around the web-crawler, with Morbius and Venom already taking to the big screens. Another of those projects is the Kraven the Hunter movie, which will star Aaron Taylor-Johnson, Russell Crowe, and Ariane DeBose.