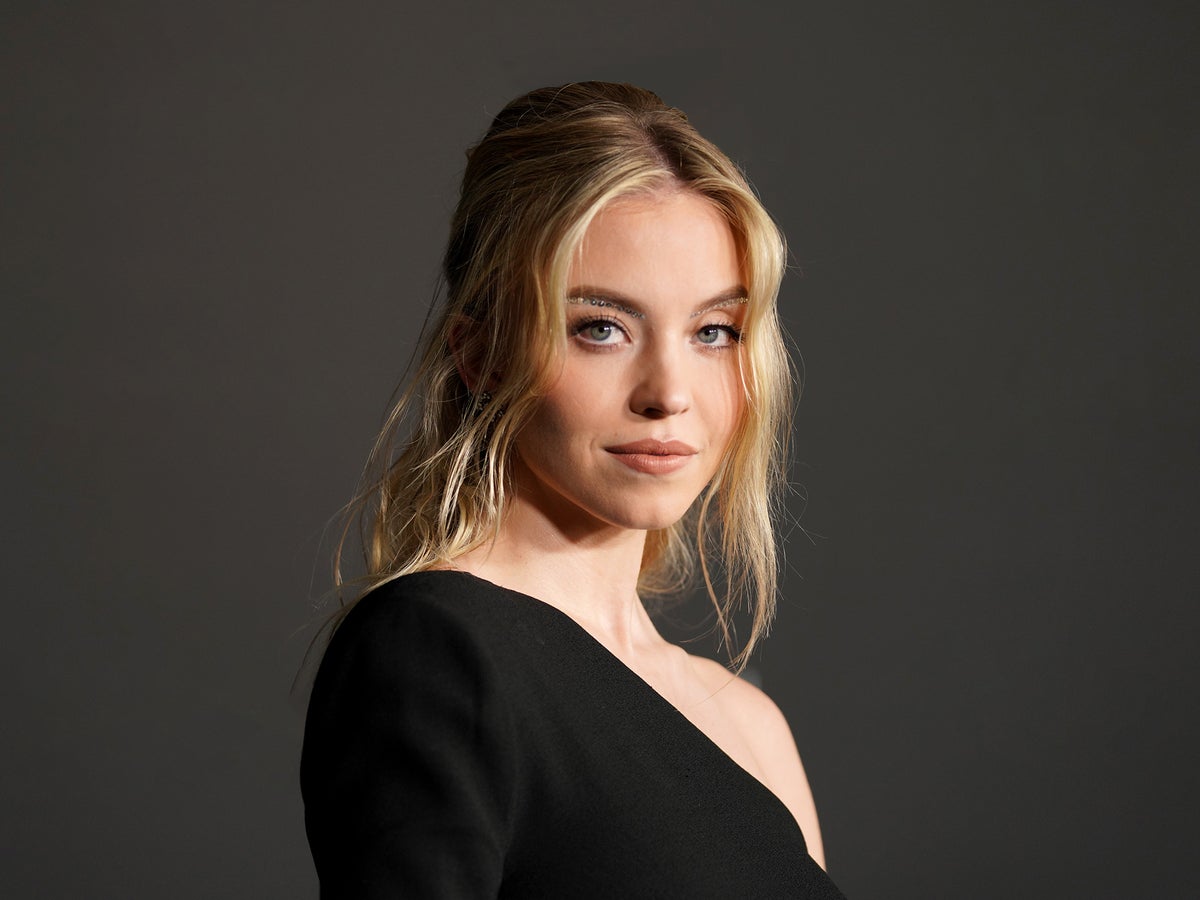 Following the news that Dakota Johnson will be taking on the mantle of the titular Madame Web, we now know one of her co-stars joining the film. As reported by Deadline, Sydney Sweeney of Euphoria fame will be joining the Sony Pictures’ production in a yet unnamed role.

Sweeney can be seen in HBO’s Euphoria, as well as White Lotus. With plot details still not revealed yet, it is unlikely that we will learn who she will be portraying as part of the feature film.

For those unfamiliar with Madame Web, she has been depicted in the comics as a paralyzed, elderly woman. Due to myasthenia gravis, a chronic autoimmune disorder, she needs to be connected to a life support system in order to stay alive. Coincidentally, that system looks exactly like a spider web, and her abilities as a clairvoyant mutant who could predict the future of any hero that was related to spiders are always helpful.

S.J. Clarkson, who had worked on other Marvel properties like Jessica Jones and The Defenders, will be directing Madame Web with Dakota Johnson and Sydney Sweeney. Matt Sazama and Burk Sharpless, the pair behind Morbius, will be writing the screenplay.

Madame Web is but one of many spin-offs that Sony is pursuing with the success of its Spider-Man trilogy. There is also the upcoming Morbius, the Venom series with two films under its belt, as well as one starring Kraven the Hunter.