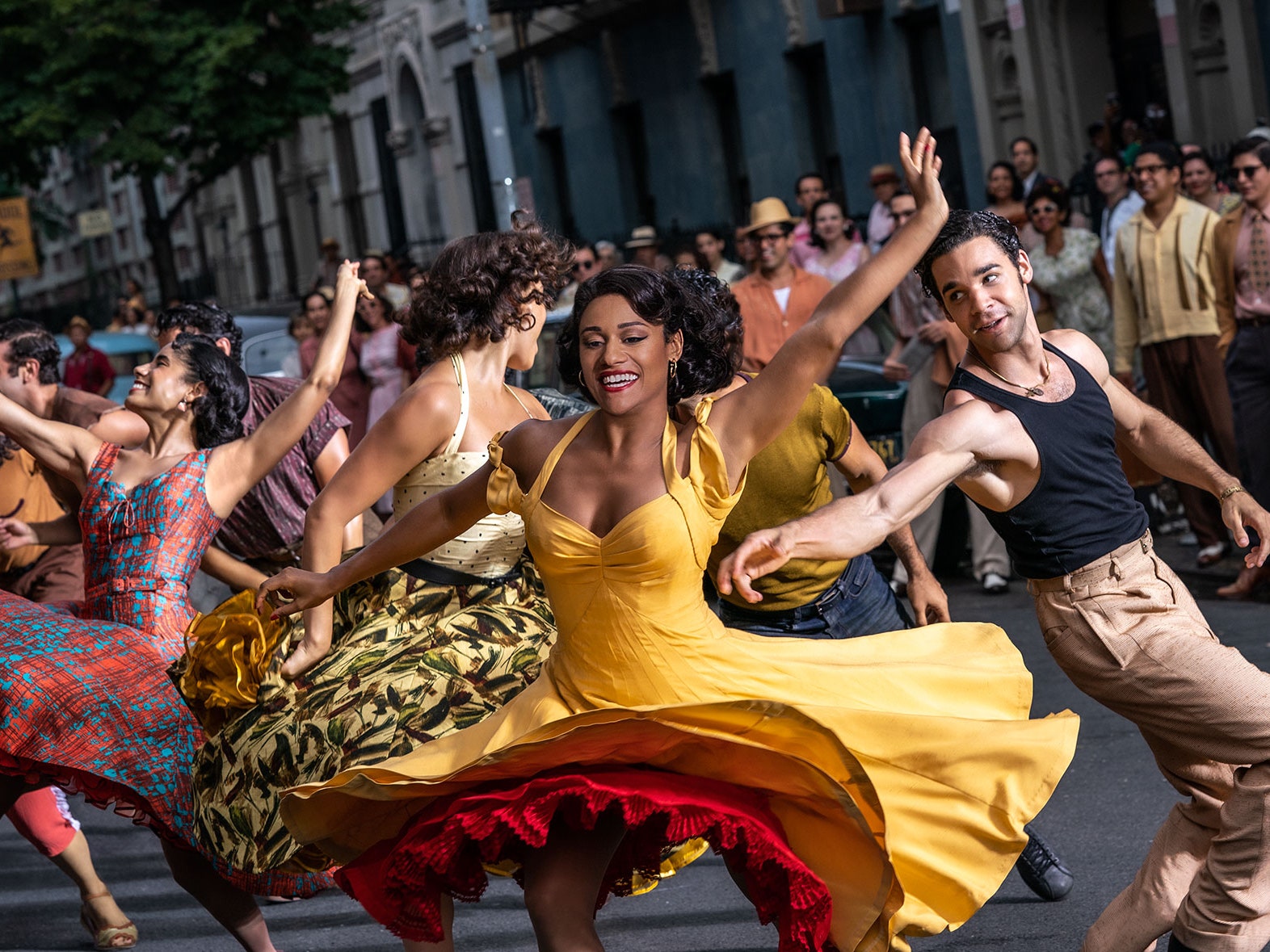 Sony is definitely pushing through on the film side of things, with first Madame Web and Kraven the Hunter, with the latter now being able to count on the star power of Ariana DeBose. As reported by Variety, DeBose will be playing Calypso, the voodoo priestess that has a complicated relationship with Kraven.

Calypso first appeared in the Spider-Man comics back in the early 1980s as a foe, and if things go as expected, we will likely see Kraven and her join hands to get up to dastardly plots. The movie will also star Aaron Taylor-Johnson as the titular villain, with Russell Crowe also part of the cast.

J.C. Chandor is the director behind the movie, with a screenplay written by Art Marcum, Matt Holloway and Richard Wenk. Avi Arad and Matt Tolmach are producing.

If you are finding DeBose to be very familiar, then you might have just seen her in Steven Spielberg’s West Side Story, which earned the actress a SAG Award for Best Supporting Actress as Anita. Her portrayal also earned her nominations for the Oscars, BAFTA, and Critics Choice Awards.

Before she takes on the mantle of Calypso in the Kraven the Hunter movie, we will be able to see her next in Argylle, Matthew Vaughn’s action flick from Apple together with Henry Cavill, Bryan Cranston, Samuel L. Jackson and Dua Lipa. She is also starring in I.S.S alongside Chris Messina and Pilou Asbaek, a space thriller by Gabriela Cowperthwaite.