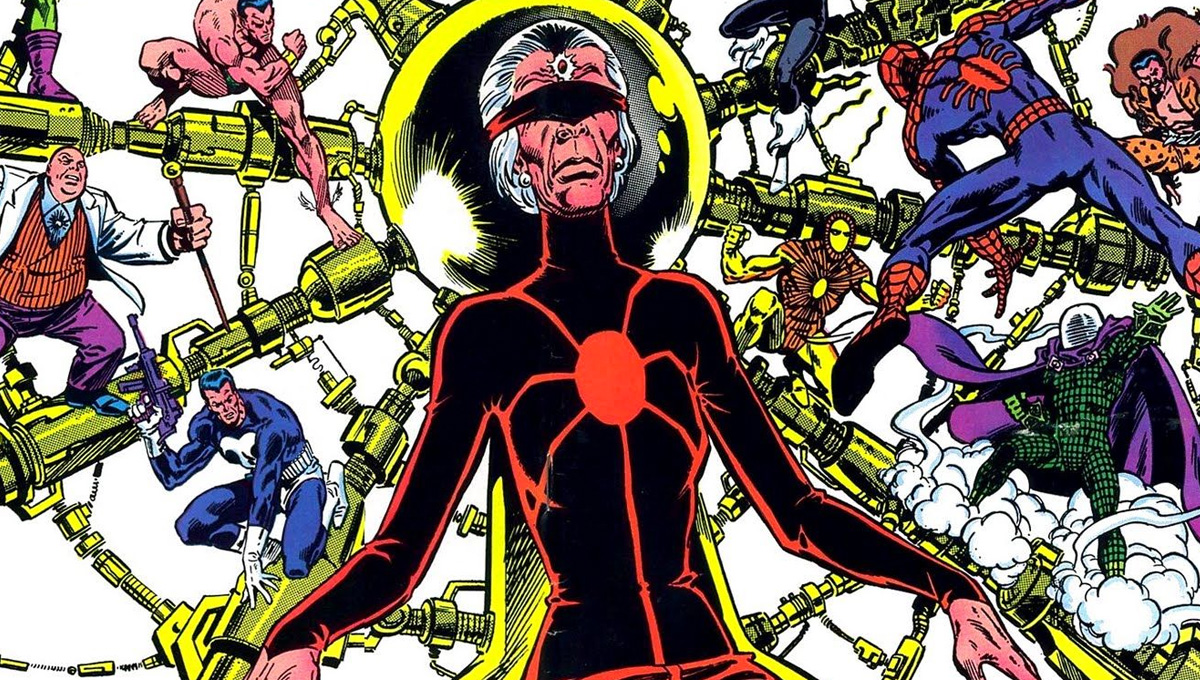 If you just cannot get enough of Spider-Man and his side of the tracks, then you are in luck. One of the many spinoffs for the webhead includes one for Madame Web, and as The Hollywood Reporter shares, Dakota Johnson is in talks to take on the role of the title character.

Leading the movie will be director S.J. Clarkson, with Sony looking to expand its catalog of films starring characters from Marvel. Matt Sazama and Burk Sharpless, who created the script for Morbius, will be doing the same for Madame Web.

If you are not familiar with Madame Web, she made her first appearance back in the 1980s as a clairvoyant mutant who could predict the future of any hero that was related to spiders. She has also acted as a mentor for not just Spider-Man, but also several of those who took on the mantle of Spider-Woman.

While Madame Web is typically shown to be a blind old woman who is also paralyzed, it is hard to see Dakota Johnson bringing that to life. The web-like machinery that keeps her alive, however, could be fun to see on screen.

Other than Madame Web, Sony is also actively working on a Kraven the Hunter movie starring Aaron Taylor-Johnson, with Morbius being the next addition to the roster in April.