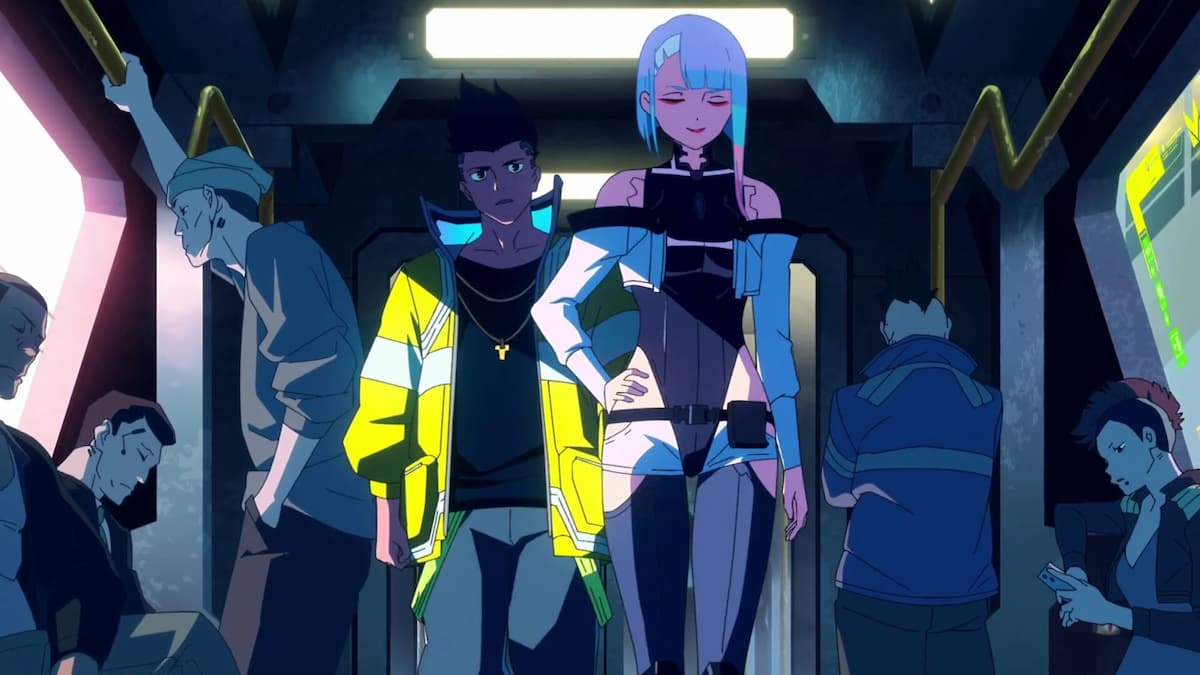 Just when Cyberpunk: Edgerunner fans thought their tear ducts could finally stay dry, artist B-OH released their cover of the mega-popular song “I Really Want to Stay At Your House” by Rosa Walton and Hallie Coggins. The song was originally featured in Cyberpunk 2077 but soared in popularity after the release of Edgerunners back in September of this year.

For those unfamiliar with B-OH, they’re a youtube channel dedicated to creating remixes to various popular anime tracks and other unique forms of music. The channel seems to be a passion project for its creator and the ever-popular song by Rosa and Hallie seems to have inspired B-OH.

But B-OH is not the only person who has taken a liking to the hit song. Currently, the track sits at 70,222,145 streams on Spotify at the time of this writing. Fans gravitated towards the song because of its catchy hook, along with the significant meaning that it has for not only the characters in Edgerunners but also for fans on a personal level. The lyrics describe a longing to remain close to someone you’re not on the best terms with, and they also portray a melancholy yet hopeful energy, and fans can not get enough.

Interest in the Cyberpunk lore and franchise continues to mount, because of the overall success of Cyberpunk Edgerunners, along with the announcement of the new DLC, Phantom Liberty, which is scheduled to release in 2023. Not only that, but CDPR has confirmed that more titles are on the way within the Cyberpunk universe and that these next titles will run on Unreal Engine 5.

Similar to other titles such as No Man’s Sky, the Cyberpunk franchise has slowly earned the trust of players back over the last few months and has even seen its player base significantly increase because of goodwill and interest. Only time can tell if CDPR can keep the momentum going into 2023. Until then, keep “I Really Want to Stay At Your House” on repeat (and some tissues nearby) while you continue to browse Twininfinte.