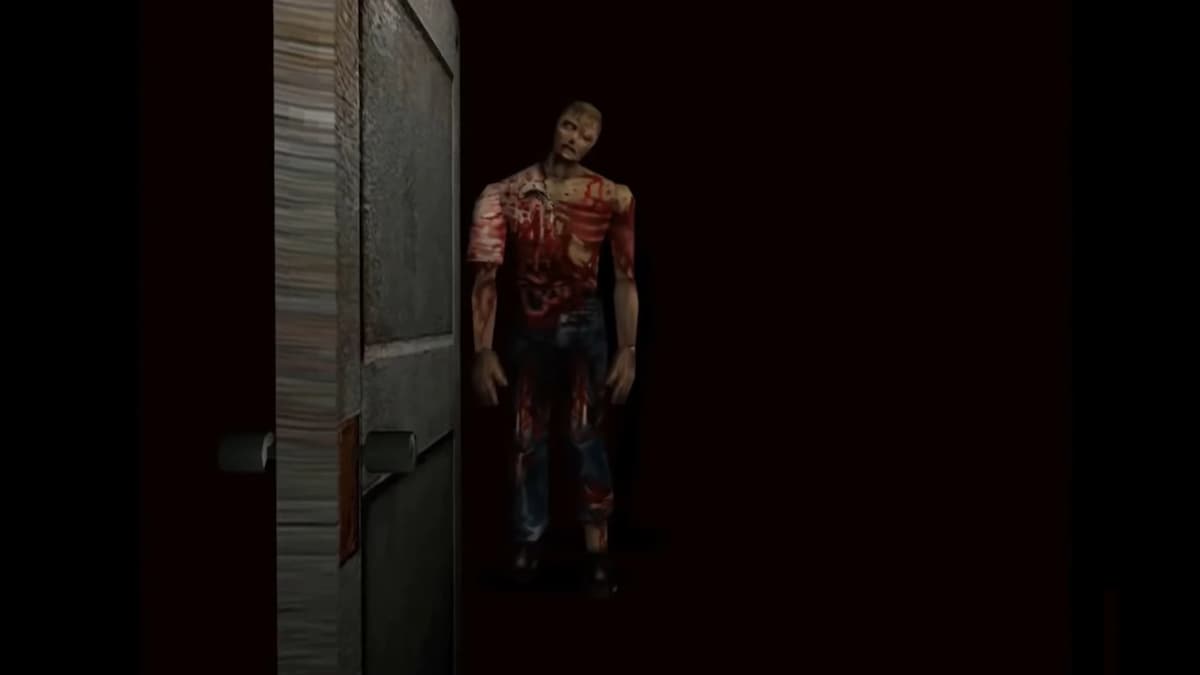 Sure, while the age old jump scare may have its fair share of detractors and naysayers, it’s safe to say that – when used right – they can still prove to be an effective horror technique. And that doesn’t just apply to films, either. Yes, video games have borrowed a similar tactic and employed them to excellent use as well. As if on cue, a bunch of horror fans over on Reddit are discussing the very topic right now and some of the takes are pretty on point. Ready to get nostalgic, folks?

Okay, so up first, one jump scare that will likely hit you in the feels, especially if you’re a fan of Capcom’s legendary survival horror series is the surprise zombie attack during a door loading animation, which occurs in both 1996’s original Resident Evil and 1998’s follow-up Resident Evil 2. After all, 99 percent of the time, it’s just a boring door animation to mask the load times of the old-school hardware. But, in a few scripted moments, a zombie pops out from behind the door and really gives you the heebie-jeebies. Seriously, I still have nightmares.

Elsewhere, another memorable jump scare from Capcom’s beloved horror franchise comes in the form of – yes, you guessed it – the zombified dog jumping through the window during the first Resident Evil. Not only are you preoccupied with a puzzle, but the dog leaping through the window is actually much closer to the camera than your character is, which creates a particularly shocking horror moment. Oh, and it’s not just one dog, either. *Shivers*

Another eerie highlight that is being discussed in detail comes from another survival horror classic: Silent Hill 2. Yes, Konami’s critically lauded sophomore effort, which is in the process of getting a remake, boasts so many creepy moments that it’d be hard to list them all here. That said, one specific instance that fans agree is truly terrifying is in fact not a jump scare at all, which is pretty emblematic of the IP as a whole as Silent Hill is more associated with its dread-inducing atmosphere and otherworldly terror rather than jump scares, to be honest. Specifically, said moment is where you meet Pyramid Head on the stairwell in the apartment building.

Of course, other jump scare moments in video games are discussed in the lengthy thread. From descending the ladder in the original FEAR to Outlast‘s meticulously designed and unrelenting jump scares, there’s plenty of chilling throwbacks to the old-school games of yore that’ll likely resonate with any horror devotees out there.

But tell us, what do you think is the best jump scare in video games? Creep quietly down to the usual place below and terrify us with your suggestions.