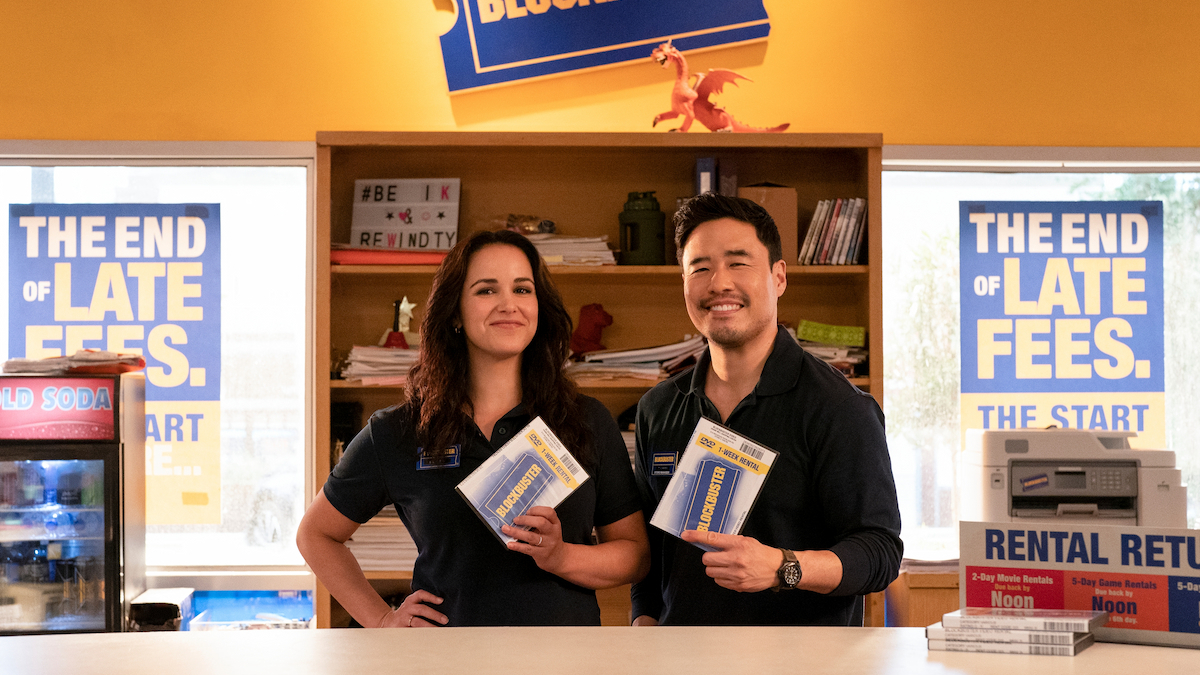 Well, it’s official, Netflix has once again killed Blockbuster. This time, instead of a business going under, it’s only a series being canceled after one season.

Despite a solid cast that includes TV stars Melissa Fumero (Brooklyn Nine-Nine) and Randall Park (Fresh Off the Boat), it seems Blockbuster didn’t catch on with Netflix’s subscribers and has been axed. As the series only premiered on Nov. 4, it also wasn’t given all that much time.

The news comes by way of Deadline, which also revealed that the series never cracked the Netflix Weekly Top 10 of most watched content once while airing. Blockbuster might have been doomed (again) from the start, though, “since Netflix uses hours viewed as ratings metric, comedies are at an inherent disadvantage since their episodes are about half the length of their drama/dramedy counterparts.”

The show’s plot focused on one Blockbuster location setting itself up as the last surviving store, which is based on the real-life last Blockbuster in Bend, Oregon. When it was first announced, the concept was quite controversial, considering Netflix is the main reason that only one Blockbuster remains today.

Blockbuster was once a powerhouse in the film rental industry back when digital media wasn’t really a possibility. In today’s world, the idea of a set location being the only way to obtain media is incredibly niche. Though, nostalgia was certainly not enough to keep the Blockbuster series afloat.

While this attempt didn’t bode well for Netflix, hopefully, some of their upcoming comedy series will fare better. For instance, That 90’s Show is set to return in only a month and will reunite almost all of the original That 70’s Show cast.