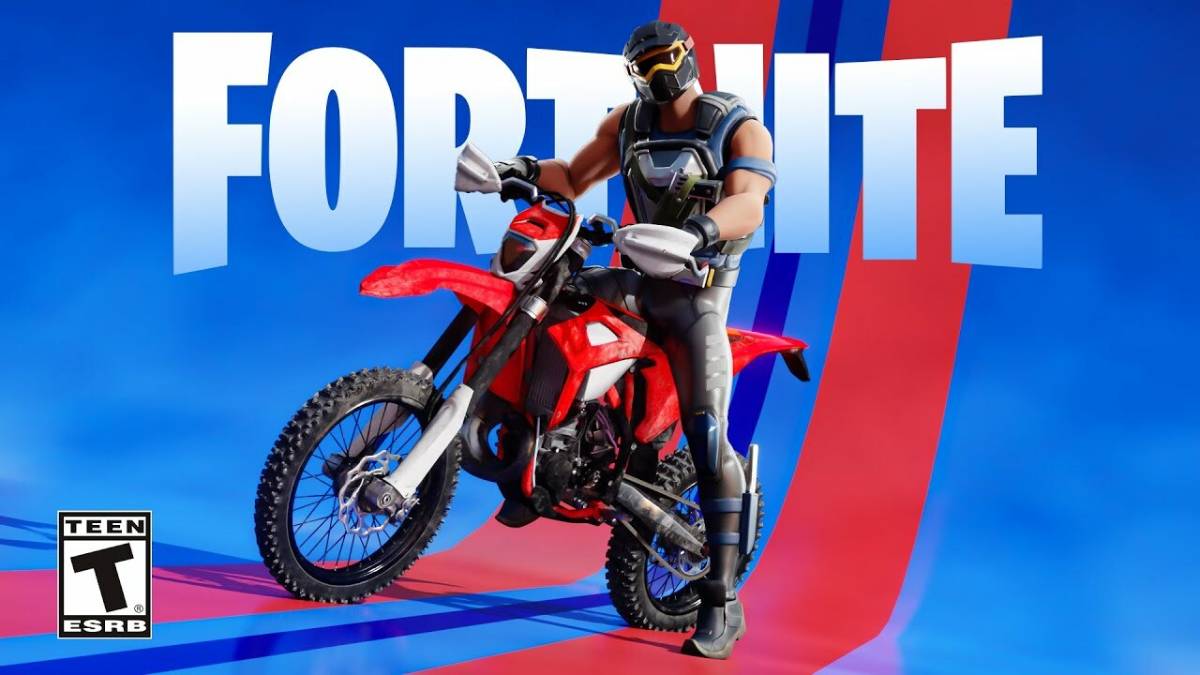 With the release of Fortnite Chapter 4 Season 1, a new vehicle called Dirt Bike has arrived on the island. The trusty, two-wheel Trail Thrasher allows the players to use weapons while riding it. Apart from this, one can also do backflips with Dirt Bike to perform cool tricks in Fortnite. So if you’re excited to get your hands on this new ride, then here’s a comprehensive guide to finding Dirt Bike in Fortnite Chapter 4 Season 1.

Similar to other vehicles, Dirt Bike has multiple random spawn locations across the Fortnite Chapter 4 Season 1 Island. Therefore, tracking down Dirt Bikes isn’t a difficult task for the players. Although the new vehicle has random spawn locations, we highly recommend dropping at places like Gas Stations, as the bike is more likely to spawn there.

On top of that, scouting the edges of any major POIs, like The Citadel, Anvil Square, Brutal Bastion, and Slappy Shores, is one of the easiest ways to find a Dirt Bike in Fortnite.

How To Do Backflip With Dirt Bike in Fortnite

As you would expect, Dirt Bikes in Fortnite are capable of performing cool tricks on the battlefield. As a result, you can backflip while riding on Dirt Bike by pressing the Shift button on your keyboard. Finally, one can also charge up a jump to get over obstacles in order to escape the heat of battle.