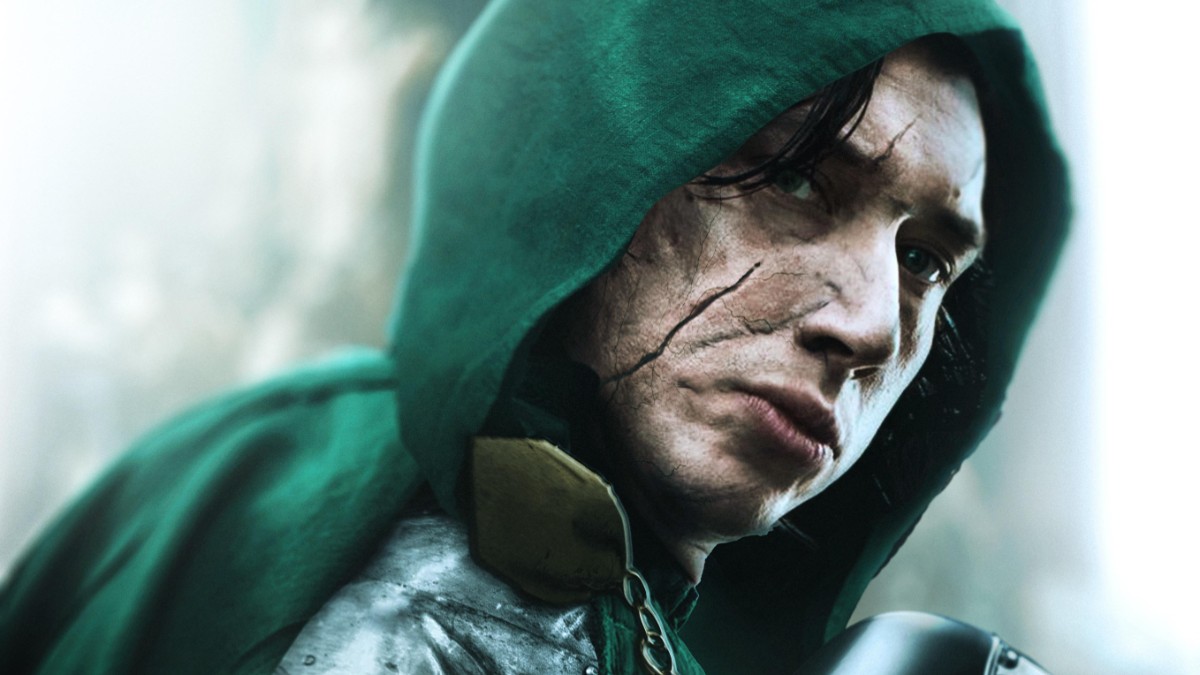 The MCU doesn’t stop. After Phase 4, Marvel announced many new projects, but Kevin Feige and his team still haven’t decided on castings for those movies. While we wait, here are 12 actors we want to see in the MCU, and the role they could play; without any actors from any Marvel FOX movies, so no Anya Taylor-Joy (The New Mutants), Zoe Kravitz (X-Men: First Class), or Bill Skarsgard (Deadpool 2):

Emma Frost is one of the greatest villains in the X-Men universe. She’s icy, aloof, and cunning, and her telepathic abilities let her manipulate anyone who is not already in love with her. Elle Fanning’s lead role in The Great has proven that she can play dumb while being in control and manipulating everyone around her, all qualities that would work great for her as Emma Frost.

Strong, with some jokes and wisecracks, while also loyal and protective of his friends and family. Those are qualities that both Johnny Storm/Human Torch and most of Dylan O’Brien’s roles have in common. The Maze Runner star would nail these character traits while showing a having-fun-at-all-times breeziness that’s needed for the character.

Ororo Munroe, aka Storm, is one of the most important characters in the X-Men and should appear in the MCU not far into the future. Storm can control the weather, and it’s also one of the leaders of the X-Men. Keke Palmer has been doing tv shows and movies for quite some time, but her role in Nope proved why she would make her a great Storm: compassionate, finding courage over fear, loyal, and doing anything necessary to help her family.

Although Willem Defoe appeared as Norman Osborn in the last Spider-Man movie, someone else could play the role in the MCU. Our vote is for someone completely different: LaKeith Stanfield.

Between his roles in Atlanta, Judas and the Black Messiah, and Sorry to Bother You, Stanfield has proven he could handle the character spectacularly. Be it as a serious businessman before the transformation or as the crazy laugh-out-loud villain, Stanfield’s voice and acting are so unique that even under the mask, he could give one of the weirdest, most surprising, and scary performances in the MCU ever.

Mephisto is a demon who will do anything to get a deal that might get him some advantage over any superhero, as his objective is to spread evil across the universe, one Faustian deal at a time. There were rumors that Mephisto was the Big Bad in WandaVision, but nothing came of it, so there’s still time to cast it.

A great actor for the role would be Kieran Culkin. The actor has proven in Succession that he can play ignorant and stupid but always has ulterior motives, and he’s not as dumb as he might look at first sight. All those qualities could make him a perfect Mephisto, someone who looks unassuming but is really a (literal) demon that screws over the heroes.

Gambit has kinetic powers and can charge any object (usually cards) with that energy so they can be thrown as explosives. He’s also a cool, charismatic, sometimes anti-hero character who can charm the ladies.

With all those qualities in mind, the best actor to play him would be Glen Powell, as he can play those acting notes in his sleep. If, upon his appearance, they want to explore his relationship with Rogue, Powell could use some of the same rom-com actor magic he showed in Every Wants Some! and especially in Set it Up.

Speaking of Rogue, the X-Men hero can remove memories, physical strength, and powers from anyone she touches skin to skin. Rogue can’t touch anyone without using her powers, making her feel cursed, but she’s still determined, curious, and more insecure than her facade shows.

It’s not easy to find an actress who can do that emotional balance, making it believable, other than Marisa Abela, who has done it repeatedly in her role as Yasmin in the tv show Industry.

If Mark Ruffalo can play the Hulk, Seth Rogen can be The Thing. One of the most awaited movies of Marvel’s Phase Five is the Fantastic Four movie, and Rogen would work great as the CGI character. Grimm has a great sense of humor, something Rogen could help with some ad-libs, and his always distinguishable grave voice would work great for someone who is made of rocks.

Just hearing The Thing’s catchphrase: “It’s clobberin’ time!” in Rogen’s voice makes it a match made in voice Heaven.

The smartest man in any room, someone who loves his family, is elastic, and can get lost in his own thoughts while looking at the bigger picture; whatever the movie is about, Reed Richards must be cast with someone who can show an incredible interior life.

Dev Patel has proven again and again that he can play thoughtful characters who are always in conflict with themselves. He also has the charisma and acting chops to play the leader of Marvel’s first family (Patel would also be a great pick as the new James Bond, but that’s another story…).

Jean Grey is one of the most important characters in any X-Men story; that’s why she should appear in the MCU soon enough, having a lead role in whatever stories happen next. Who should be cast to play her? What about a four times Oscar-nominated actress who proved in the movie Hannah that she could be an action hero? Saoirse Ronan looks like a no-brainer for the role.

Ronan could give Jean all the depth, someone who can listen to what everyone is thinking needs while making her both a hero and anti-hero, exploring her darker side as her powers start to consume her.

Susan “Sue” Storm is The Invisible Woman, as she possesses the powers of invisibility and creates force fields. She’s also the heart of the Fantastic Four: warm, caring, and powerful. Emma Stone would be a perfect Sue Storm: she has already proven she can carry big franchises and knows how to play both drama and comedy, something essential in the MCU.

It would also give the project some movie star caché as, since casting Natalie Portman, there hasn’t been a real Oscar-winning movie star entering the MCU in a lead role.

Dr. Doom is the best and greatest villain in Marvel’s history. The Big Bad of many comic stories, who also has done some heroics here and there. Those contradictions are what makes the character so interesting, as he can be both evil and sympathetic, worried for his country while trying to conquer the universe, jealous but smart, and ruthless but for the better good.

Adam Driver could be the perfect Dr. Doom, as he could show all those mixed feelings and ideas with one simple gesture, or one simple variation in his voice. He would give the character all the roundness, contradictions, and charisma it deserves, especially if he’s the villain in the Fantastic Four movie. 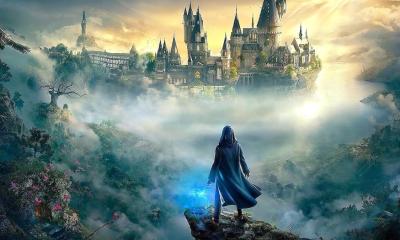 Hogwarts Legacy Is Everything I’ve Ever Wanted, But I’ll Never, Ever Play It 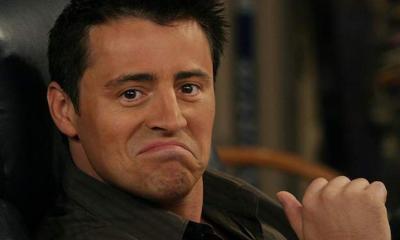 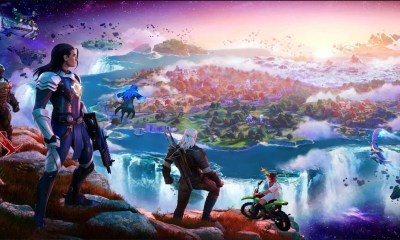 By Cameron WaldropFebruary 6, 2023
To Top